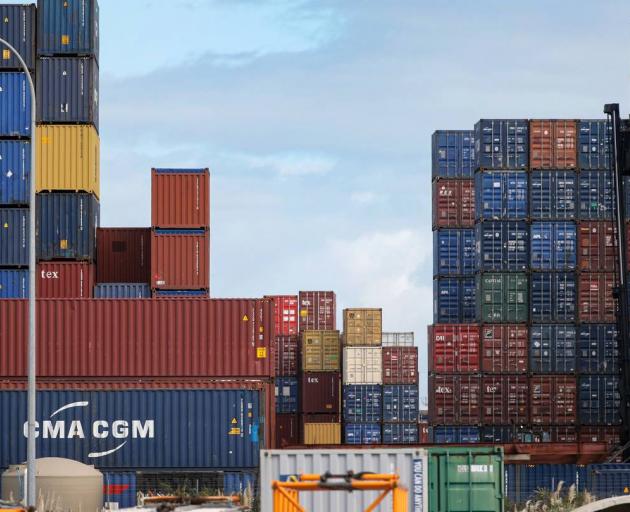 After cancelling their 2020 festival due to Covid-19, GABS (Great Australian Beer Spectacular) was scheduled to return to Auckland on July 3.

A statement posted on their website on Sunday said they would be deferring the July Auckland event and pausing ticket sales, due to shipping delays at New Zealand ports.

"The shipping situation between AU and NZ has apparently been rapidly deteriorating," read the statement.

The post read that there were delays in vessel sailing schedules of up to three–five weeks and "heavy congestion at almost every New Zealand port causing 10-day delays just to get serviced".

They added that some ships were having to bypass ports as a result, or offload at Tauranga due to backed-up traffic at Auckland port, "resulting in additional transport via rail and adding up to another 2-3 weeks of delays".

The Auckland festival was scheduled three weeks after the Brisbane event, an achievable timeframe with a typical non-Covid shipping timeframe of 4 – 5 days, they said.

"This year however, we have just been advised our shipment cannot be guaranteed to arrive on the planned dates," they said.

"In addition to this, the recent Covid outbreak in Victoria and subsequent travel ban on its residents to New Zealand further compounds our ability for some of our support team to travel to Auckland to deliver the best GABS experience possible."

The GABS organisers said the highs and lows of event management during Covid were "agonizing".

"One weekend you have 20,000 craft beer loving fans like yourselves going off in Melbourne, the next week it's in lockdown and we can't get our team to Brisbane, let alone Auckland, one of our favourite cities," they said.

"We would like to give you every assurance that we are doing everything possible to make GABS happen this year."

Shipping delays and port congestion caused by the ongoing Covid-19 pandemic were expected to continue until the end of the year, with one expert calling the disruptions "unprecedented" since World War II.