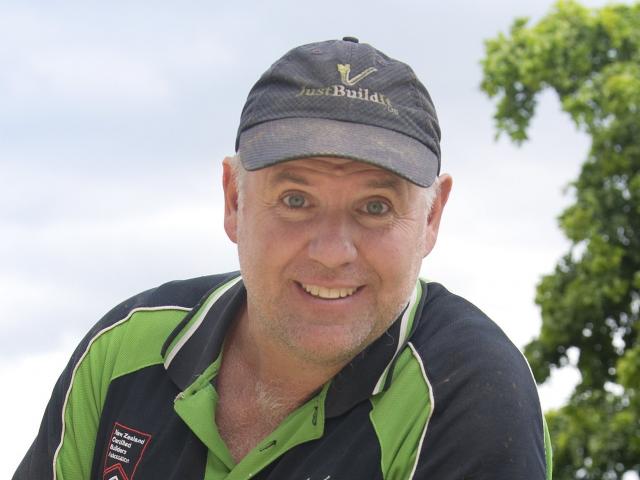 The Commerce Commission’s draft market study on competition in the residential building supplies industry, released yesterday, found well-established building products were embedded in the regulatory system and called for a "deliberate focus" on competition.

"We’ve been hamstrung for years with a minority group of suppliers," Mr Gray said.

Further, while quality assurance of new products entering the country was an issue, there needed to be a "happy medium" to give builders more choice, hesaid.

Blueskin Build owner Oliver Borrie, of Dunedin, said the issues around products such as Gib were well known.

Due to product shortages builders were forced to order supplies months in advance andthen find a place to store them.

Balclutha builder Mark van Asperen said it was a complicated industry and there was no easy solution, but the draft report was "taking steps in the right direction".

The commission’s suggestion of a national products register could help councils now naming particular brands of products to ensure "tried, tested and true" products were used.

Further, while he understood councils were "gun shy"because they were liable for things that went wrong, the commission’s idea of establishing a building consent authority "centre of excellence" would get councils on the same page.

"We’ve got, you know, 60 ... councils throughout New Zealand administering building consents and they’re all completely and utterly different in the way they administer them.

"We deal with two or three different councils in Invercargill and they all want different information."

Commerce and Consumer Affairs Minister David Clark said the recommendations all remained preliminary until the final report in December.

However, the recent market study into supermarkets showed market studies could bring about change.

Supermarkets were embracing the idea of a grocery commissioner and a code of conduct, and they had suddenly announced price rollbacks, Dr Clark said.

The attention on competition in the building supplies sector should have the same effect, he said.

"Those that look at this market study and feel themselves in the spotlight, if they have any concerns about their behaviour, now is the time to get on and change the way they do things," he said.