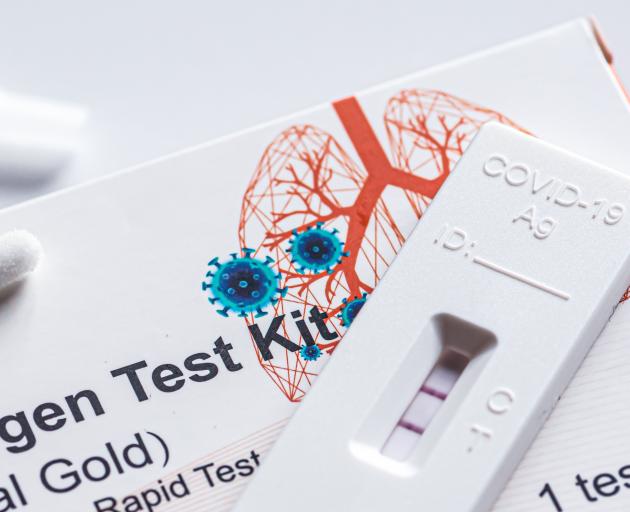 A Covid-19 rapid antigen test kit for self-testing shows a positive result. PHOTO: GETTY IMAGES
Business South is urging the Government to quickly make rapid antigen testing available before there is an outbreak of Omicron.

The business support group has joined forces with the Auckland-based Employers and Manufacturers Association (EMA) and BusinessNZ to push the Government to make the quick-to-use tests readily available to businesses and consumers.

In other countries, particularly Australia, the rapid antigen tests (RATs) have been made available to shoppers at pharmacies and supermarkets.

The tests, which can be self-administered, give quick results, often in less than 15 minutes, which assists with rapid risk assessment and reduces the amount of time a person with Covid-19, or positive case, is active in the community.

But the New Zealand Government still has not approved them for the open market.

Business South was "quite concerned" about the Government’s delay in decision-making on the issue, its chief executive Mike Collins said.

If there was an outbreak of Omicron in the community, businesses would be wanting to access RATs "sooner rather than later".

"They will be major part of a business’ response to the new variant to keep their staff safe," he said.

If they were not available by the time there was an outbreak, it would put greater stress on an already stretched health system. 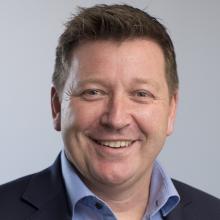 Businesses already felt New Zealand was "lagging behind" the rest of the world and the Government was only adding to that.

"It is clear from other countries that rapid antigen tests are a tool set that is of great value and the Government needs to take advantage of them," he said.

Business South, EMA and Business NZ would be talking to the Government and the Ministry of Health in the coming weeks to voice their concerns.

"There are RATs available for business and wider community and we see it as a real problem that needs to be dealt with quickly," Mr Collins said.

When contacted, Covid-19 duty minister Grant Robertson said the Government was working closely with officials, experts and business leaders to prepare for an outbreak of Omicron in the community.

Rapid antigen tests were already being used, and would continue to have an important role to play in New Zealand’s testing strategy.

"We have stocks in New Zealand and on order, and we will be making further announcements on how they will be deployed as part of the wider Covid-19 testing strategy in the near future," Mr Robertson said.