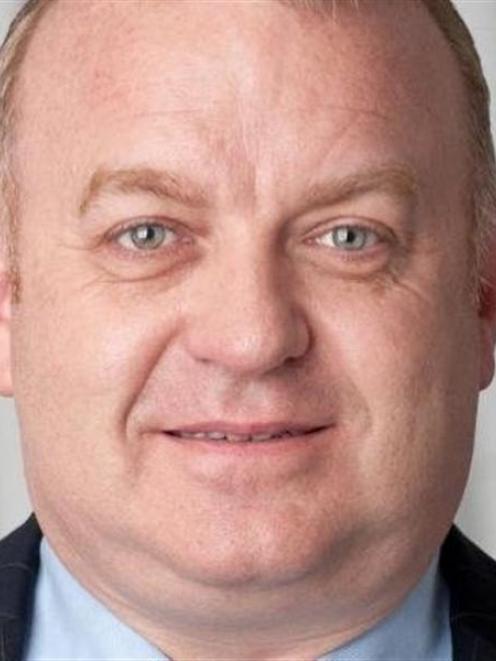 In mid-February, Contact took its shareholders and the market by surprise, announcing it was looking to invest $1 billion, generated over five to eight years, in Pacific Rim geothermal markets, a sector where its major shareholder, Australian company Origin Energy, has Indonesian geothermal interests.

Analysts at the time correctly predicted a shareholder backlash.

Contact chief executive Dennis Barnes said yesterday that after considering offshore investment, there were ''no material investment opportunities available'' which could reward shareholders but Contact could support increased distributions to shareholders.

A fully imputed special dividend of 50c per share would be paid on June 23.

''First, it means Contact has seen sense. Investors had given Contact a clear message they weren't impressed with the idea of international geothermal and were highly sceptical any opportunities existed,'' he said.

And secondly, it appeared that Contact was driving the international geothermal decision, not Origin Energy, Mr Rooney said.

Craigs Investment Partners broker Peter McIntyre said while the dividend was a ''significant payout'' for Contact, it was expected to have strong cashflows in the coming three years.

Mr McIntyre said the new dividend policy had given the market ''a massive amount of confidence''.

Mr Rooney said based on Forsyth Barr forecasts, that equated to a payout ratio of 65% to 70%, which is well below the other electricity generator-retailers' range of 75% to 90%.

''Contact has indicated that surplus cash is still likely to be returned to shareholders, most likely via buybacks,'' he said.

The new dividend policy implied a lower dividend than Forsyth Barr's current forecast, meaning the buybacks could be ''materially large''; around $100 million a year, or 13c per share.

That was despite Contact's special dividend being largely debt-funded, the potential for higher shareholder return in the future, with increased dividend payout and potential share buybacks, he said.

Mr Rooney said while the capital management news was positive operationally, Contact's earnings before interest, tax, depreciation, amortisation and financial instruments was $49 million behind a year ago.

Contact needed to match its May and June 2014 performances, which were both strong months, but risks remained to the down side operationally, Mr Rooney said.