Reserve Bank governor Adrian Orr is urging all Kiwis to talk to their banks as interest rates plummet today in response to the coronavirus challenges facing the economy.

In a surprise move earlier today the central bank cut New Zealand's official cash rate (OCR) to 0.25 per cent - an all-time low – that will be in place for the next 12 months.

The move is designed to free up Kiwis' spending and stimulate the economy.

All the major banks reduced their interest rates after today's announcement.

Orr urged all New Zealanders to talk to their banks – "this is the time to over-communicate".

The Bank governor told reporters that these were "unusual" times for the New Zealand economy.

"This is going to spill through to some more unemployment and business failures."

However Bascand was not able to quantify this damage.

Economy in 'best possible' position it could be

Orr said the Reserve Bank has been operating on a "heightened level of alert" over the last few weeks.

He confirmed the central bank was looking at some scenarios where the New Zealand economy will go into a recession.

But he noted that New Zealand was in the "best possible" position it could be under the current circumstances.

Orr ruled out imposing a negative official cash rate to combat the coronavirus challenges to the economy.

Instead, if the economy needed more stimulus, the central bank would be buying government bonds.

There would be a "significant" impact on New Zealand's economy and spending will be subdued for a while.

He would not be drawn on how much money he wanted the Government to spend when it announces it spending package tomorrow.

Although the Reserve Bank was ready for negative interest rates, Orr said not all New Zealand banks would be ready to manage such a situation. He said he wanted banks to focus on "more important stuff".

Orr has seen details of the Government's fiscal package but would not go into any detail of what was in it.

Asked about global co-ordination with other central banks around the world, Orr said the Reserve Bank acted independently.

"But we are all singing off the same song sheet."

The governor's comments follow his surprise decision earlier today to cut the official cash rate (OCR) by 0.75 per cent.

"The negative economic implications of the COVID-19 virus continue to rise warranting further monetary stimulus," the Reserve Bank said in a statement.

"Since the outbreak of the virus, global trade, travel, and business and consumer spending have been curtailed significantly. Increasingly, governments internationally have imposed a variety of restraints on people movement within and across national borders in order to mitigate the virus transmission."

The Reserve Bank has also decided to delay the implementation of new capital rules which would have required the banks to hold more capital on their balance sheets. 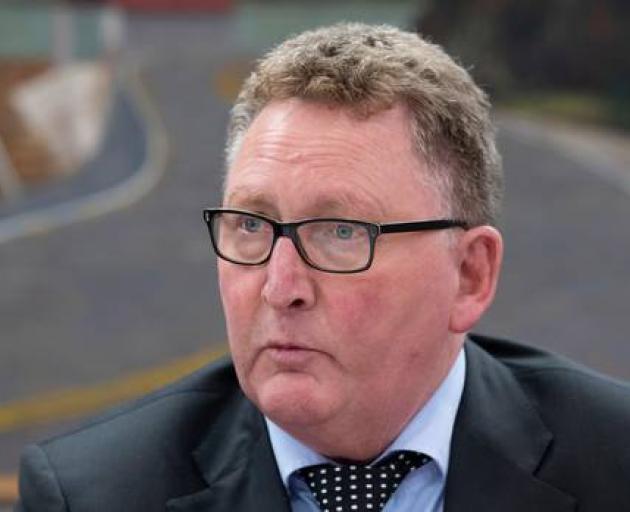 "The negative impact on the New Zealand economy is, and will continue to be, significant. Demand for New Zealand's goods and services will be constrained, as will domestic production. Spending and investment will be subdued for an extended period while the responses to the COVID-19 virus evolve."

News that the cash rate will sit at its new level for a year is a new move for the Reserve Bank, which has been preparing for what it would do if wholesale interest rates eventually need to become negative.

The decision to cut the OCR so far so quickly was unanimous, the bank said.

Several factors "will continue to assist and support economic activity in New Zealand," the bank said, with the financial system remaining sound and the major banks well capitalised.

"The Government is operating an expansionary fiscal policy and has imminent intentions to increase its support with a fiscal package to provide both targeted and broad-based economic stimulus. 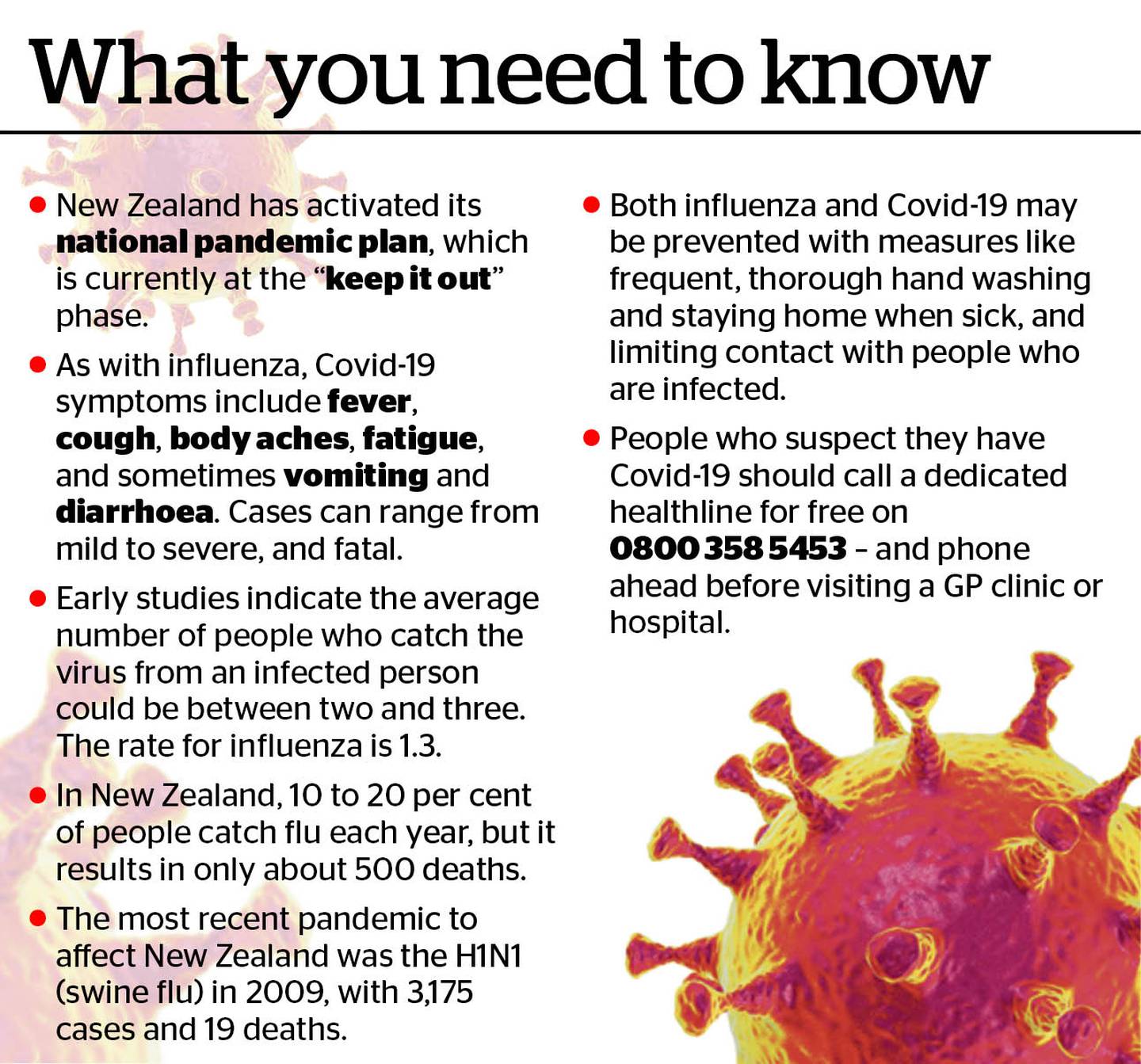 "The New Zealand dollar exchange rate has also depreciated against our trading partners acting as a partial buffer for export earnings."

The NZ dollar was trading at 59.65 US cents at 7:45 am in Wellington versus 60.57 cents late Friday in New York ahead of the announcement.

In its last Monetary Policy Statement on February 12 Reserve Bank Governor Adrian Orr and his team played it cool, holding the official cash rate at 1% and parking the epidemic in the "downside risk" basket.

However, since then with the outbreak gaining momentum and spreading more widely outside China, the risks have escalated.

Asked about the possibility of a recession, ANZ's chief economist Sharon Zollner said the bank expected "a deep one".

"We were already looking at a recession and the hit to tourism alone from the travel ban alone would be enough to cause a recession. But I would hasten to add that that is front loading a hit that was going to hit over the next month or two anyway, so at least this way, the sacrifice might have some meaning."

The government will today work out the details of a multi-billion dollar package aimed at helping workers, businesses, the healthcare system and society's most vulnerable.

The details of the package are due to be announced tomorrow.

The RBNZ's announcement comes as two new cases of Covid-19 were confirmed - one in Wellington and one in Queenstown - taking the total in New Zealand to eight.

From 1am strict travel restrictions were put in place meaning all travellers not coming from the Pacific Islands now have to self-isolate for 14 days.

"helping workers, businesses, the healthcare system and society's most vulnerable", LOL, if they wanted to help the vulnerable they would have implemented the WEAG groups recommendations.