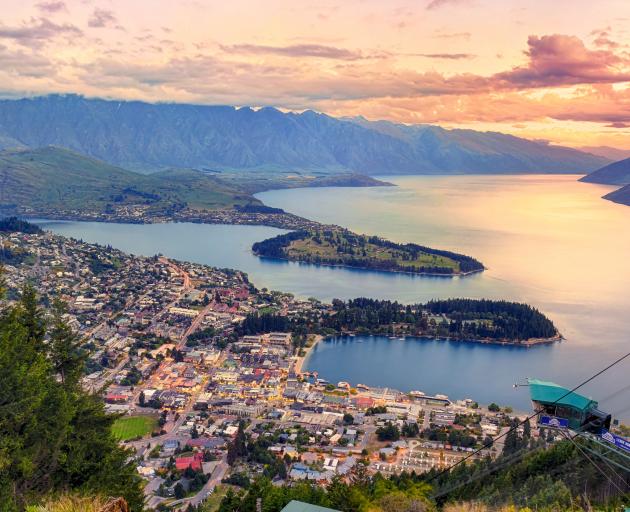 The urgency of their decisions taken will only have been compounded by the confirmation yesterday of the South Island’s first case of Covid-19 — a Danish visitor to the resort.

The Queenstown Lakes District Council, the resort’s Chamber of Commerce and its two regional tourism organisations are also grappling with how best to respond to the Government’s decision that all travellers returning from overseas, including New Zealanders, will have to self-isolate for 14 days.

"They haven’t had time to think ‘is this fair or not?"’

She had set up a business leadership group, in collaboration with the council, which would meet today.

Part of its role would be to ensure funding from a Government economic package, expected to be announced tomorrow, would be spent "wisely".

The chamber was particularly worried about immigrant workers and those on short-term visas, such as working holiday or essential skills visas.

These groups did not have the "social backstop", such as emergency housing and the unemployment benefit, that resident workers had.

Destination Queenstown chairman Richard Thomas said the restrictions would have a severe impact on the resort, and all businesses there would need to "knuckle down".

One of the biggest challenges was the uncertainty arising from a situation that was changing daily, but he was certain the restrictions would extend well beyond the initial 16-day review period.

The regional tourism organisation’s marketing activity, including a promotional campaign aimed at domestic visitors due to start later this month, had been suspended and would be reviewed this week, he said.

Queenstown Airport chief executive Colin Keel said the border restrictions would have an immediate impact on the Southern Lakes region and the businesses operating at Queenstown and Wanaka airports.

Queenstown Airport was a "lifeline utility", and the company was "working through a number of scenarios" to ensure its continuing operation and resilience.

The response of the southern tourism giant would be influenced by the Government’s economic package, Mr Lauder said.

The company’s two ski areas, Cardrona Alpine Resort and Treble Cone, were considering a range of scenarios, including a normal winter ski season.

Cardrona general manager Bridget Legnavsky said "time was on their side" as Cardrona opened on June 1 and Treble Cone a few weeks later.

They were also fortunate that 60% of their visitors were domestic, more than 30% were from Australia and only a few percent from elsewhere overseas.

NZSki chief executive Paul Anderson also said the company had some "leeway" to plan for what was coming.

It had to "trust the advice the Government’s taking", and was planning for how to respond to "potentially a far quieter season" at Coronet Peak and The Remarkables, and Mt Hutt in Canterbury.

The scenarios the company faced ranged from no impact by the time the season started in early June to fully closing its ski areas, as had been seen in Italy and Switzerland.

"Whilst this is undoubtedly a difficult decision not taken lightly by the Prime Minister, and it is a decision we reluctantly must accept. It will affect our community.

Although he hoped the travel restrictions would be short-lived, they would have a significant and lasting effect on the district.

He would meet senior council staff today to discuss what actions the council could take, and would continue lobbying Government ministers over issues such as its economic support package and adjustments to work visa conditions. 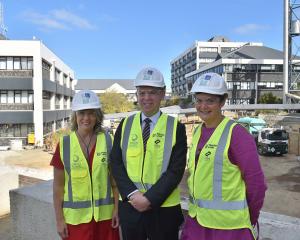