Cryptocurrency stands by itself 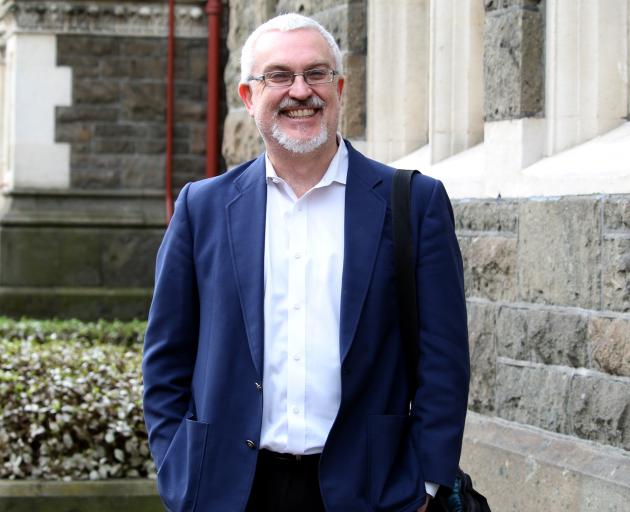 Money is ‘‘just an idea’’, University of Otago director of the bachelor of entrepreneurship Dr John Williams says.

For example, originally, a one pound note issued by the Bank of England was a ‘‘promise to pay the user one pound in silver’’.

‘‘It is just an agreement between people to honour promises.’’

When cryptocurrencies first emerged, the aim was to replicate digitally the physical properties of cash.

The challenge was that in a similar way to digital photos or digital music, digital cash could be copied endlessly.

To get around that problem, computer code behind cryptocurrencies was engineered as a limited resource.

The person or people who developed the first cryptocurrency, bitcoin, known by the pseudonym Satoshi Nakamoto, used a combination of technical mathematical encryption and social engineering to ensure no single entity controlled the system.

Bitcoin had a fixed amount of 21million ‘‘coins’’.

The total amount was not accessible all at once; instead bitcoin had to be ‘‘mined’’.

In a similar way to gold still in the ground, ‘‘work’’ was needed to ‘‘extract’’ new bitcoins.

Holding a digital copy of the ledger took work.

‘‘Collecting all those transactions and then verifying that they are in fact correct, that takes work and that work has to be rewarded, and you are rewarded with coins.’’ 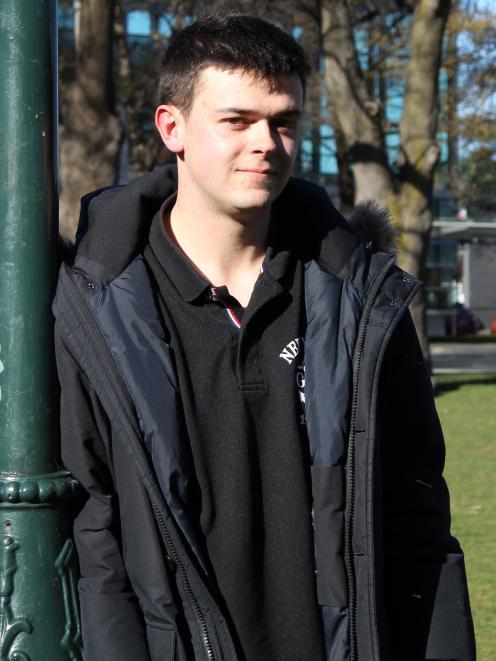 Otago Cryptocurrency Club president Campbell Miller says digital currency is open source and beyond the control of banks and governments. PHOTOS: SIMON HENDERSON
Work in this context included the cost of computers, power and people to to run the system.

‘‘They need to be rewarded for that work, and they are rewarded by creating a new coin.’’

Governments could not regulate exchanges on the blockchain (i.e. transferring ownership of a coin, or part thereof, from one wallet to another), but they could regulate what companies did, Dr Williams said.

‘‘Banks and finance companies are regulated, but crypto exchanges aren’t subject to the same set of regulations as, say, foreign exchange traders.’’

Dr Williams owned two cryptocurrencies, bitcoin and etherium, and traded on the Poloniex and Kraken exchanges, and said none of his comments constituted financial advice.

Otago Cryptocurrency Club president and University of Otago master of business administration student Campbell Miller said money was a technology that had always evolved and cryptocurrency was simply one of the more recent innovations.

‘‘Cryptocurrency has made the properties of money that we like mathematically perfect.’’

It had absolute scarcity, was portable, durable and disconnected from human interference, Mr Miller said.

Transactions were instant and were not slowed by banks.

With private banks, ‘‘If I wanted to send a transaction on Friday and there is a public holiday on Monday, you are not going to get your money until Tuesday or Wednesday’’.

It took energy to run cryptocurrency networks, but when energy was released and not used it was worth zero.

‘‘But I can plug in a computer now and that energy is no longer worth zero because there is a global buyer of energy.’’

‘‘Essentially, now you can just plug in a computer, and electricity that was going to go to waste, you now are incentivised to secure the bitcoin network and get paid.’’