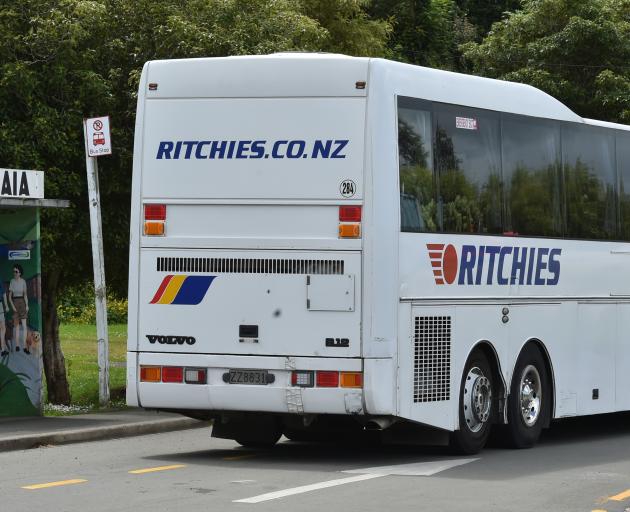 It will be the second South Island business US-based KKR has bought in three months. In June, it acquired a majority stake in Dunedin tech company Education Perfect.

Ritchies Transport was started by the Ritchie family in Temuka in 1935 and operates a fleet of more than 1600 vehicles and a network of 42 depots.

KKR was making the investment from the KKR Asia Pacific Infrastructure Fund.

In a statement, KKR said once the transaction was complete, the Ritchie family would continue to hold a stake in the company.

Andrew Ritchie would be appointed chief executive of the company once Glenn Ritchie retired, the statement said.

After 86 years, the family was confident that the company would continue to demonstrate the family values built up over time, Glenn Ritchie said.

The amount of the transaction and additional details were not disclosed.

The transaction was subject to approval from the Overseas Investment Office, which was expected within four to five months.