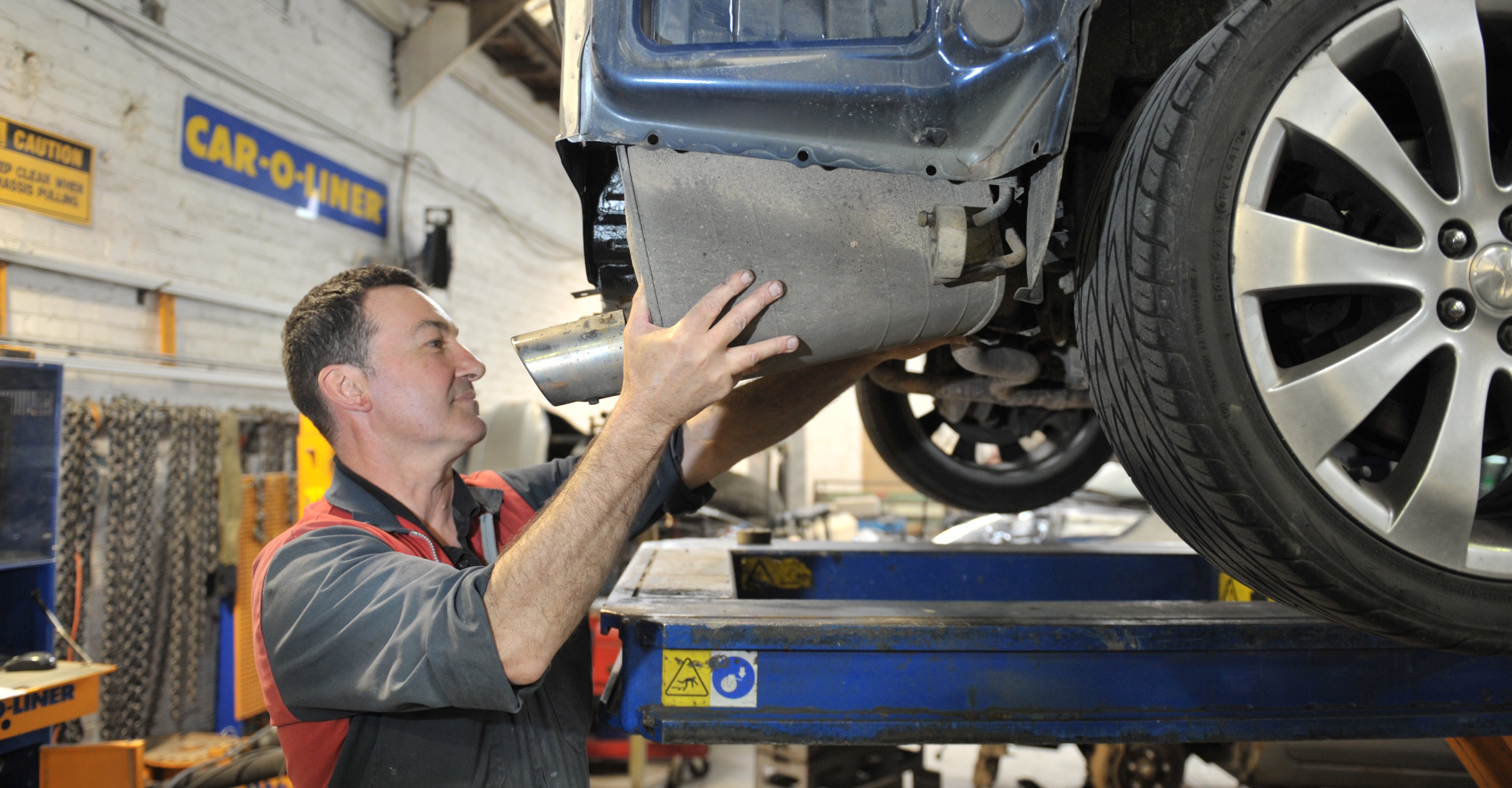 Panelbeaters are waiting upwards of three months for parts to fix cars, that would usually take two weeks, and some retailers, who are already struggling to recover from Covid-19 and lockdown, are waiting on goods that have become caught up in the supply chain.

Castle Street Panelbeaters co-owner Richard Strang said parts that would usually take a fortnight had been taking between 12 and 16 weeks to arrive.

The delays were "definitely becoming an issue" and recently he had had to delay one vehicle’s repair until early next year, while waiting for the part.

Some factories overseas simply were not stocking certain parts, or due to the impacts of Covid-19 international factories were closed, so the parts were not there to send in the first place, he said.

It meant owners were without their vehicles for longer and business turnover was affected.

The delays also meant less storage space in the garage, as cars would have to sit for longer.

"It creates all sorts of problems," Mr Strang said.

Retailers, too, were working around delays.

Spa Pools Otago sales manager Bruce Bernasconi said the effects of Covid-19 had been good and bad for the company.

The demand for spas had been very strong since lockdown, due to people not going on their overseas holiday, as well as wanting to make their home their sanctuary during difficult times, he said.

However, there were also delays to contend with.

On Saturday, a container that was due to arrive was delayed, pushing the arrival of spas back a month, which was a reality many retailers were dealing with.

Staff had been working hard to keep customers updated on any delays, and were finding people understood and were patient, he said.

Port Otago chief executive Kevin Winders said those types of goods did not usually arrive through the port.

They were more likely to come into the country via Auckland or Lyttelton, and be transported overland south.

There were certainly disruptions to networks and some shipping lines were choosing to omit some Australian ports with the knock-on effect that some ships were not calling in at New Zealand, or there was congestion resulting in delays.

While Covid-19 had its part to play, it was a capability and congestion issue, which was also affected by industrial action at Australian ports, Mr Winders said.

It has recently been reported that due to congestion at the Ports of Auckland, ships had been diverted to Port of Tauranga, where the port was handling a large amount of diverted container cargo, to try to catch up.