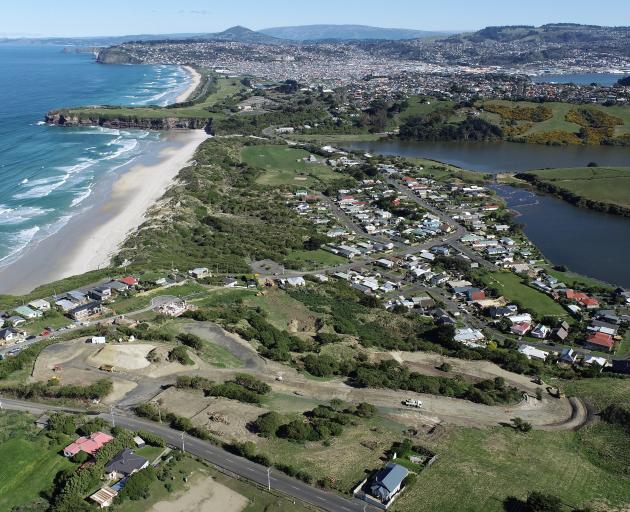 Earthworks have begun on a 49-unit development being built in Ocean Grove. PHOTO: STEPHEN JAQUIERY
A development of 49 lots near Tomahawk Beach will help meet the city’s housing shortage, but the developer says a more comprehensive plan is needed to properly address the problem in Dunedin.

Willowridge Developments development manager Allan Dippie said the development, named Ocean Heights, was small but would go some way towards meeting ‘‘what we see is a pretty large demand’’ in Dunedin.

The development in Ocean Grove is being built between Tomahawk Rd and Centre Rd and is expected to be ready next year. 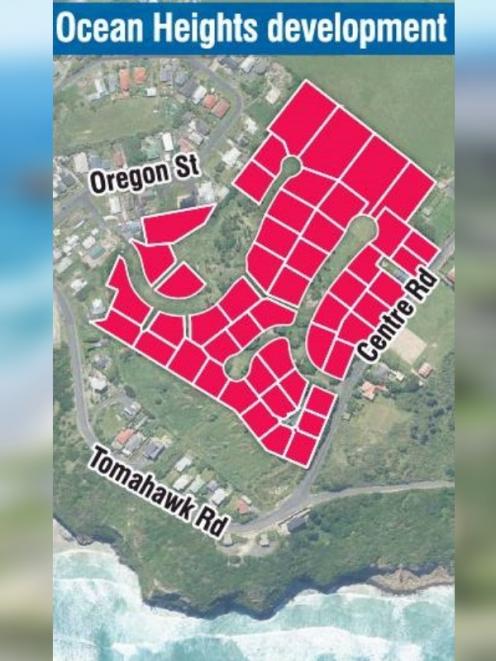 The land was rezoned to residential land as part of the 2nd Generation District Plan, but the need to rezone more land through the variation 2 process showed the Dunedin City Council had got its original forecasts wrong, Mr Dippie said.

The strong market demand was shown by the decline in houses for sale in the city.

The council needed to undertake a comprehensive study of the housing shortage in the city and put a plan in place based on that, he said.

The Ocean Grove development could have had more lots of a smaller size, but it was better that it had 50 lovely sites rather than 70 awful ones.

Earthworks were under way at the site and the sand being excavated from there had been given to the Dunedin City Council for coastal erosion remediation work.

It was too soon to say what price the lots would attract, but they would likely be sold by blackboard auction as the company’s Heathfield subdivision in Mosgiel had been. That auction was held in November 2020 and had an average lot price of $354,000.