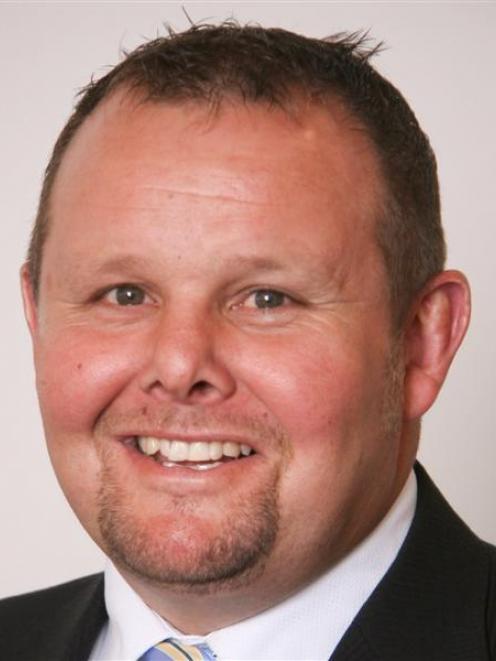 Peter Young.
The extent of the drought in the North Island became more apparent yesterday when Contact Energy released its latest operating statistics.

On April 11, the South Island was still doing relatively well with hydro storage coming in at 75% of mean, but in the North Island, it had dropped to 43%.

Rain is forecast for most of the country this week, which should help storage levels for hydro-electric generators.

''Contact is coming to the end of its investment phase and will soon start becoming a cash cow.''

In that context, capital returns to shareholders were forthcoming, as well as improved earnings.

Forsyth Barr believed Contact's operational flexibility had mitigated most of the down-side risks, he said.

At a meeting in October, Contact outlined the possibility of increased capital returns following the completion of the Te Mihi geothermal project.

The company was undertaking work to find the best capital structure for its future needs and the best way to return capital to shareholders.

More information was expected at its full-year 2013 result, but the details and timing should not be expected until the October 2013 annual shareholders' meeting, Mr Young said.

''Nevertheless, a capital return is clearly on the agenda. Without trying to second-guess Contact's approach, we are forecasting a lift in the ordinary dividend from 23c per share to 33cps.''

Downpour after drought in April

Rain welcomed in Central but caution on drought