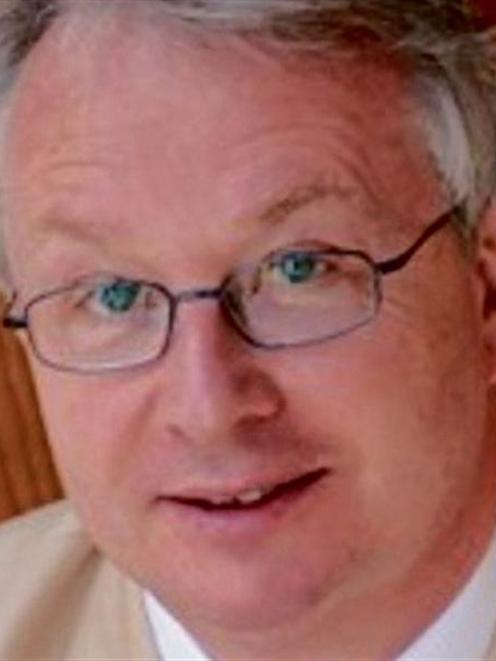 Martin McKee.
Money spent on health boosts the economy because it ends up in the pockets of the lower paid, says Prof Martin McKee, a specialist in European public health.

Prof McKee, of the London School of Hygiene and Tropical Medicine, will speak to senior doctors today at a conference in Wellington marking the Association of Salaried Medical Specialists' 25th anniversary.

Part of Prof McKee's research examines the relationship between the health system and the economy.

Charging for GP visits did not work, he said.

It did not raise much money, it did not deter unnecessary treatments, and it became complicated and expensive over time because of exemptions.

''In a way, it's a bit of an anomaly in the New Zealand system which has many other things that are good.

"I think it's a surprise for people from outside that you do have co-payments, because they're just not a good idea.''

Asked about the Labour Party's election promise to give people over 65 free doctors' visits, he said: ''I have a problem with all of these systems that target one group ... ''.

''Once you start doing it with one against the other, there's a real danger that you stoke up ideas of intergenerational conflict, as one group is portrayed as benefiting at the expense of the other.''

Co-payments had been described as a ''zombie policy'' by another health researcher, because the idea kept being tried by politicians, even though it did not work, he said.

Prof McKee said a ''political movement worldwide'' driven by the very wealthy pushed for tax reduction and a narrow health and welfare system to assist only the very poorest.

It made sense to have a broad publicly funded system, which engendered a happier and healthier population, he said.

Internationally, many of the health gains in recent years went disproportionately to people on higher incomes.

Prof McKee advocated ''progressive universalism'' which would provide for all, but give more help to those people on lower incomes.

New Zealand was at the ''bottom end'' of international health spending, which accounted for about 6% of gross domestic product.

Unlike other types of government spending, such as defence, health stimulated the economy.

''If you put money into health or eduction, which are labour intensive, you're essentially putting money ... into the pockets of some of the lowest paid workers.''

They tended to spend it in local shops, and on local services and produce.

The very wealthy tended to hold on to their money, often avoiding paying tax by using offshore havens, which did not benefit local economies.

Academic arguments in favour of financial ''austerity'' in social spending were flawed, he said.