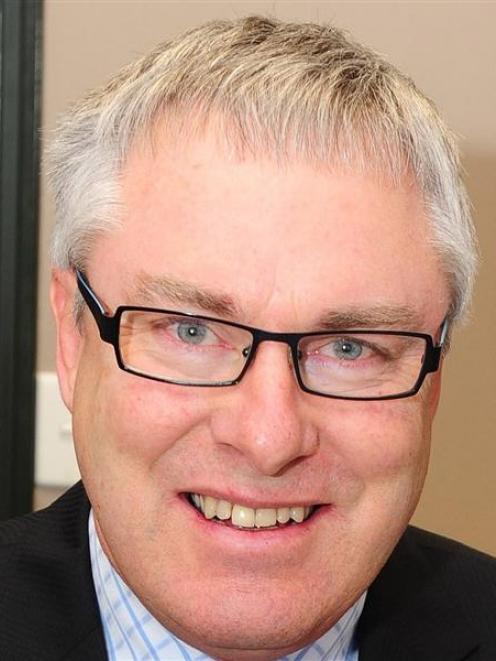 Every 1% drop in the company tax rate was forecast to cost $180 million.

If the company tax rate stayed at 30%, the $1.1 billion cost would be thereby automatically reduced by $540 million, Mr Thompson said yesterday.

The Tax Working Group on Wednesday released its report to the Government with 13 recommendations about changing the tax system.

The recommendation most likely to receive attention from the Government was addressing the depreciation on residential investment, which was estimated to cost the Government up to $600 million in potential tax revenue.

Those claims have caused outrage among property investors who say they are no different from other businesses.

However, Mr Thompson told the Otago Daily Times it was most unusual New Zealand allowed depreciation on buildings when they usually went up in value.

Depreciation on a business motor vehicle was understandable because you knew that it would go down in value.

"The analogy is that other places don't give this depreciation. Why should we be any different?"

To illustrate the magnitude of the amount involved, Mr Thompson provided a "back of the envelope" calculation.

He took the $200 billion invested in the sector and took out half of the amount as it was land and it was non-depreciable.

Mr Thompson assumed a depreciation rate of 2% and an average tax rate of 30%.

Eliminating depreciation deductions would provide about $600 million (2% depreciation of $100 billion, taxed at 30%).

It was fair to get depreciation on a motor vehicle and chattels, which would go down in value, but probably not on buildings which would appreciate, he said.

Asked whether some buildings could be depreciated down to zero, Mr Thompson said it would take 50 years, but some buildings had been owned by the same owners for that long.

Once the building was sold, the depreciation claimed back had to be repaid.

Introducing the tax changes to eliminate the depreciation would have some problems, but Mr Thompson expected that if the Government decided to do it, it could introduce a law which said no depreciation could be claimed unless it was shown a building had gone down in value.

While the $600 million would go a long way to making up for the lost revenue from lower personal, trust and company tax, the shortfall could be made up of hidden benefits, such as stopping the "brain drain" and increasing the total tax rate by encouraging companies to either stay in New Zealand or others to set up here, he said.

GST would also need to rise to 15% with some help introduced for the lower income earners.

Lifting the tax rate of PIEs (portfolio investment entities) from 30% to 33% could also provide a substantial amount of tax revenue, Mr Thompson said.

Forsyth Barr broker Peter Young said eliminating depreciation deductions on buildings that did not depreciate would have a significant effect on listed property vehicles (LPVs).

Residential investors were typically more highly geared in their investments, so the deductibility of interest was a bigger driver of the tax shield than depreciation.

The change would potentially hurt the LPVs - which were PIEs - more than an investor investing directly into commercial property, he said.

"For the listed PIEs, it is all about reducing tax to generate as high a cash dividend as possible as the cash dividend is tax-free and imputation credits are not that useful.

While a direct investor into commercial property would also pay more tax due to the reduced depreciation, they might be able to use the additional imputation credits they generated from paying more tax to leave them in a similar overall position, Mr Young said.