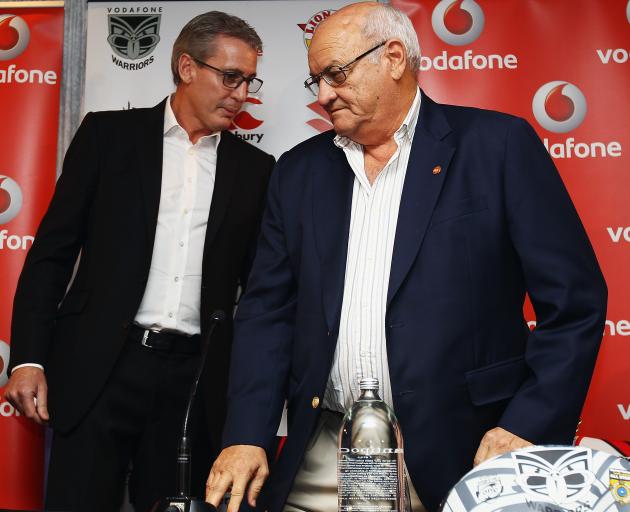 The case was brought by Glenn's Kea Investments to try to extricate itself from a joint venture, a European property venture called Spartan Capital, into which it had sunk £129 million ($NZ250 million). Kea maintained that it had been deceived over parts of the venture and the case has wound through various courts around the world.

In the statement, Sir Owen said: "This is a complex process which will take some months to complete. The interim payment represents only part of what is due. I am totally determined to pursue Mr Watson to the ends of the earth - if necessary taking action against his trusts and third parties holding assets on his behalf - to ensure that he pays every penny that is due."

The statement comes as Sir Owen, who has been battling cancer since 2012, is preparing to celebrate the 10th anniversary of the Owen G. Glenn Building for the Auckland Business School and announce new Owen G. Glenn scholarship winners.

Speaking to RNZ's Sunday Morning programme yesterday, Sir Owen said he pursued the case over Spartan Capital as a "matter of principle".

"The judgement came firmly in my favour. It has been handed down in a 385-page judgement. It took the judge a year.

"It was seven years coming to fruition. Yes, I have cancer and I have had brushes with my heart and different things. The doctors say the stress was an underlying cause but I am not blaming anyone for that. I am 78, it's not a bad innings."