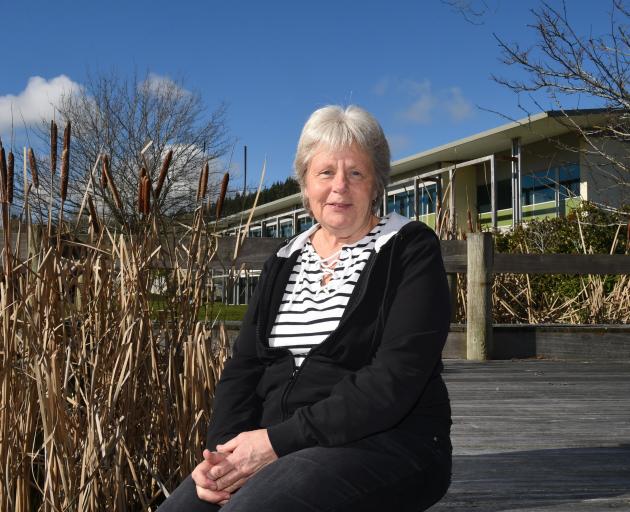 It recognised the successful application of research or experience to an aspect of animal production in New Zealand.

She is only the second woman to receive the award. Dr Julie Everett-Hincks, also from Otago, received it last year for work she had done to improve lamb survival.

Dr Newman has been involved with Sheep Improvement Ltd (SIL), the national performance recording service for the sheep industry, since its inception.

The award's citation said she had worked at the ''coalface'', applying research into new traits or making improvements to the genetic evaluation of existing traits, meticulously testing and validating the results, and working with breeders through any implementation issues that had occurred to deliver a state-of-the-art genetic improvement system.

''Sheryl-Anne has been the engineer in SIL's genetic engine room for close to two decades, the skilled mechanic overseeing its operation and maintenance.

''The New Zealand sheep industry has benefited hugely from what is arguably the world's best sheep genetic evaluation system. Sheryl-Anne's dedication to SIL support has been a key plank in SIL's success,'' it said.

Her logical approach to problem-solving and her ability to explain things to users from different backgrounds had been key attributes contributing to SIL's success.

Since the launch of SIL, there had been major advances in what could be measured in animals to use in genetic improvement programmes.

While many scientists had worked in their individual fields, Dr Newman had to develop knowledge across all fields so the new trait measurements could be entered into the SIL database, and be included into analyses without affecting existing results.

Her work on enhancements to the SIL system had increased the number of traits analysed, improved the accuracy of evaluations, and introduced auditing tools designed to lift data quality.

The sustained improvement in genetic merit of New Zealand sheep, and accelerations in the rate at which that had occurred, were all partly due to those improvements.

Without those gains, today's sheep farms would be a lot less profitable, the citation said.

Dr Newman, who has spent her entire working career at AgResearch, said it was very nice to be recognised by her colleagues.

After graduating from Massey University, she was based in Palmerston North and at Flock House, near Bulls, before shifting south about 15 years ago.

She has worked in various different areas, including research on sheep, goats and alpacas, but the majority of the time had been spent on SIL.

She never tired of that work, saying it was delivering new developments to the sheep industry all the time.

There was plenty more to work on, particularly in terms of animal welfare and the global perspective, such as methane, along with new traits being developed in the genomics space ''all the time''.

Dr Newman had no regrets about her chosen career, saying she would ''still choose to do it''.