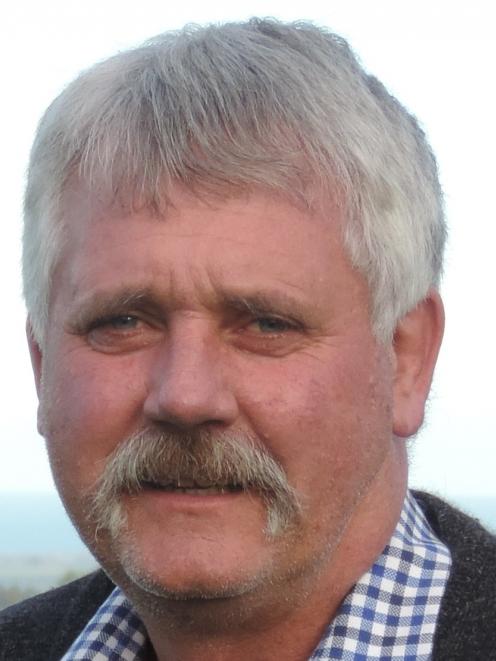 Andrew Fraser
Beef and Lamb New Zealand's Central South Island Council decided on a smaller council at its annual meeting in Cromwell last week, reducing the number of councillors from four to three.

About 20 people were present at the meeting.

Beef and Lamb New Zealand Central South Island senior extension manager Aaron Meikle told those present it had been a successful year for the region.

Beef and Lamb New Zealand had held 53 events in the area during the year and 3145 people had attended an event in the past 12 months.

That number was up 139 on the amount of attendees for the previous year.

For the first time the number of individual farmers attending events was recorded this year and 600 discrete individuals had attended a Beef and Lamb New Zealand event, Mr Meikle said.

It was estimated 1200 farmers lived in the region and about half had attended an event, he said.