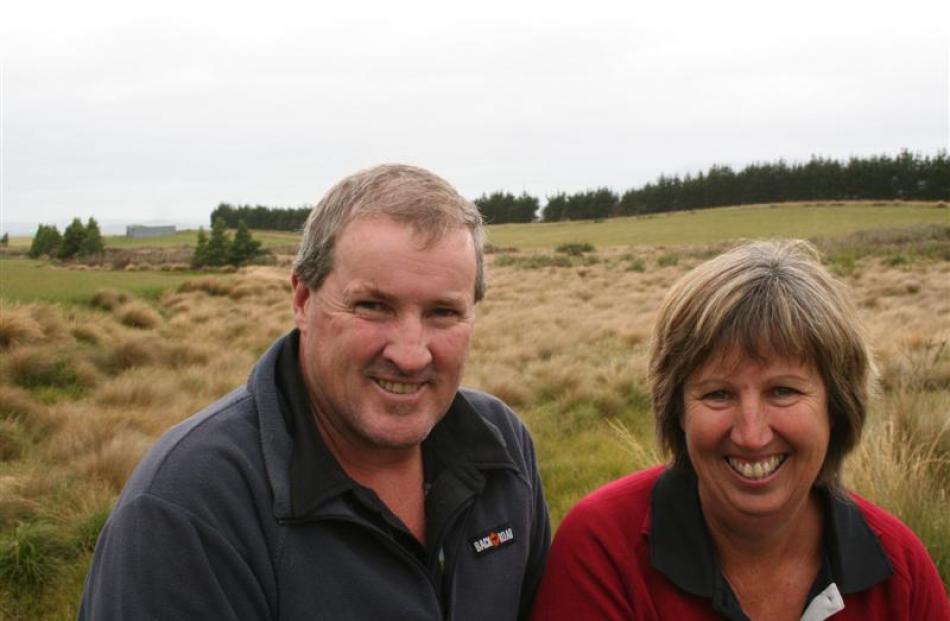 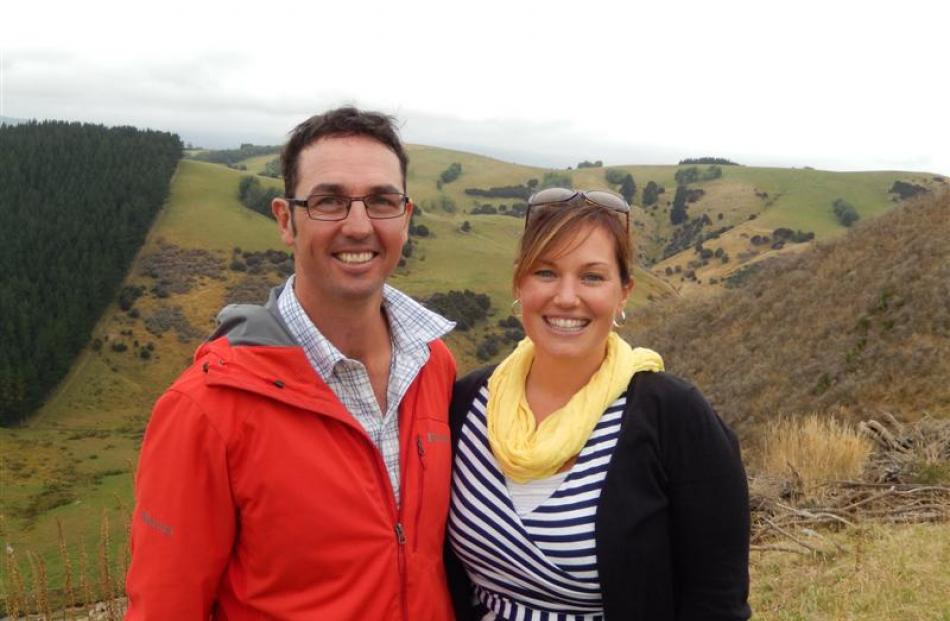 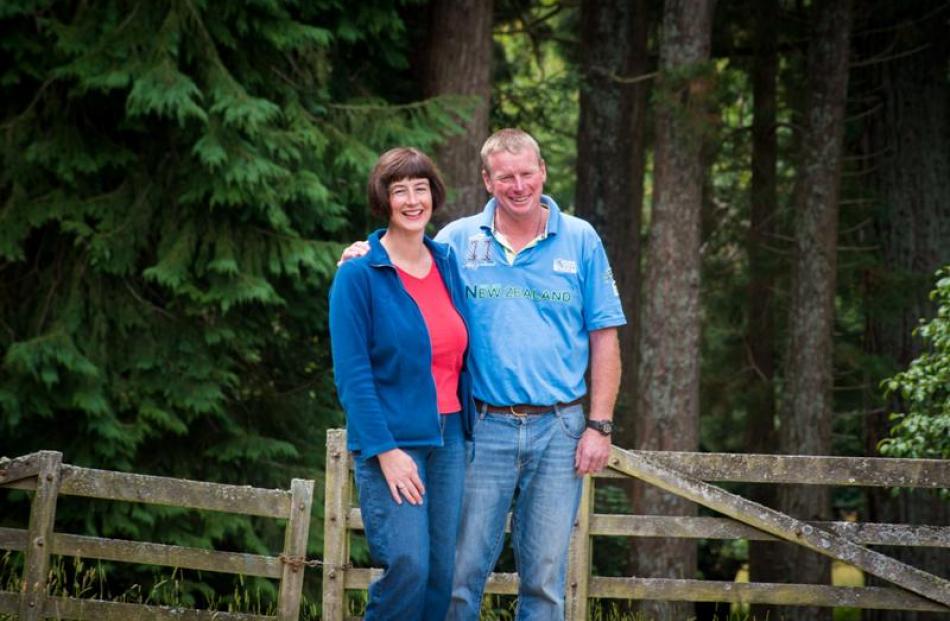 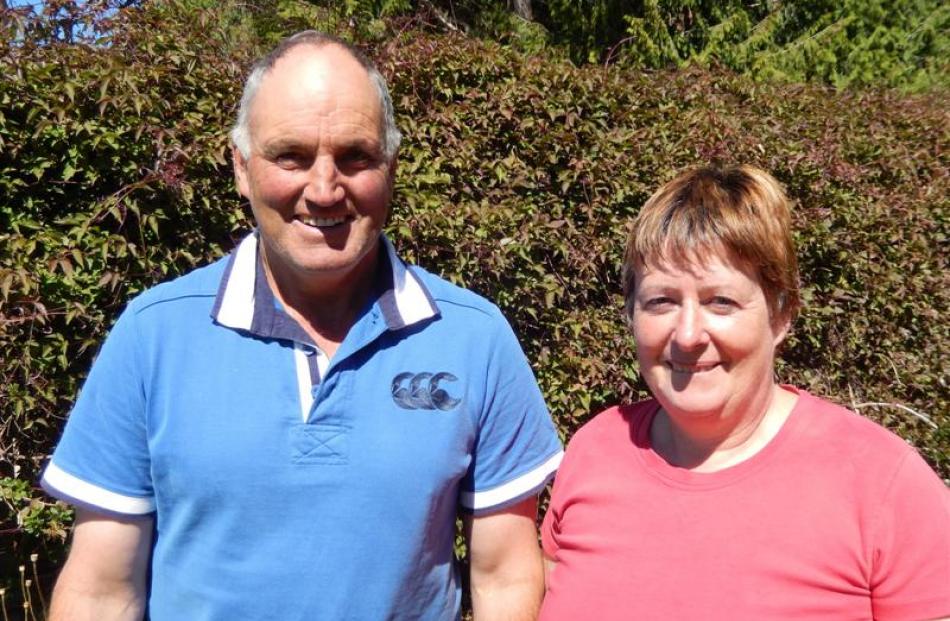 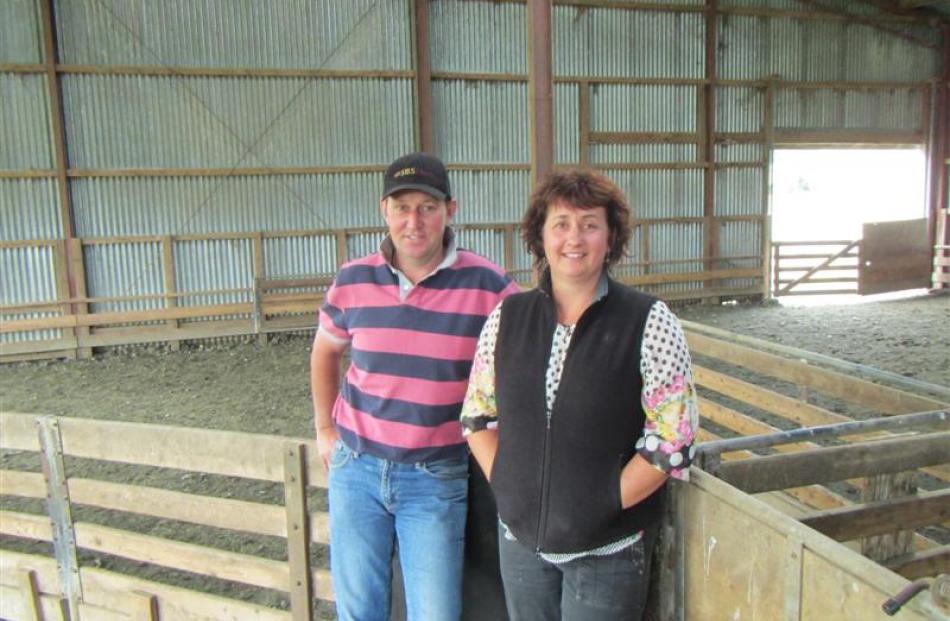 Five finalists have been named for this year's Otago Ballance Farm Environment Awards.

Richard and Kerry France, from Longview Farm, in West Otago, also own the Hazeldale Perendale stud.

The couple bought the 568ha breeding and finishing property, at the northwest end of the Moa Flat area, in 2000.

About 6000 stock units - sheep, deer and cattle - were wintered. Peter and Sarah Adam have been managing Wilden Station, at Moa Flat, since 2000, when the property was purchased by Mrs Adam's uncle, John Maisey.

It comprises a sheep and beef breeding and finishing operation spread over the home block of 570ha and a run block, 14km away, of 1200ha. About 12,300 stock units were wintered.

The home block of Viewlands, a 380ha West Otago breeding and finishing operation, has been in the McCall family since 1908.

Bill and Pam McCall purchased the original Waikoikoi district block in 1990 and have since purchased two adjoining farms and lease another, giving them an effective area of 340ha. About 5000 stock units were wintered.

About 10,800 stock units were wintered in a breeding and finishing operation, on 1000ha of effective land. The couple also run Cascade Creek Retreat, a luxury eco-tourism enterprise with an off-the-grid log cabin.

The winners will be announced at a function at the Lake Wanaka Centre on April 17.