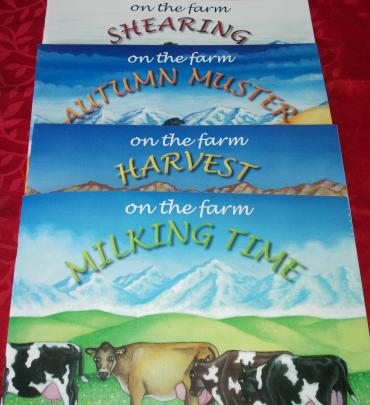 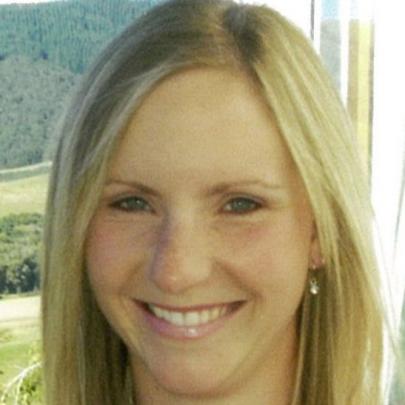 When Lee Lamb could not find books about farming to read to her young son, she decided to do something about it.

Brought up on Grampians Station, near Lake Tekapo, Mrs Lamb now lives on a sheep and beef station in northern Southland with her husband Jamie and their two young sons Jack (5) and Thomas (3).

It was while living in Omarama that she first picked up a pen, having become frustrated by being unable to buy a book about farming for Jack - who was farming-mad. She sat down one day ''and gave it a go'' but did not take it any further until after moving to Waikaia and following the birth of Thomas, when she had a bit more spare time.

She pulled out the original book, started making some changes and illustrating it with pictures, and had her first book: On The Farm - Shearing, which outlined a typical day in the shearing shed.

She said she had always loved telling stories and loved the art side of it. Following a little tweaking, the Lambs have now self-published three books - On The Farm - Autumn Muster, which she ''romanticised a bit'' with stories of horses and huts, On the Farm - Harvest and On The Farm - Milking Time.

It was the latter book that proved to take her ''a bit out of the comfort zone'' coming from a sheep and beef background, and it involved a lot of phone calls and visits to dairy farms.

The books were now available throughout the country and were selling well, with sales growing in momentum every year, the rural author said.

It had been a fun project and it was great seeing the books on the shelves of bookshops, Mrs Lamb said. The plan was to eventually get them into the United Kingdom and Australia and she had a lot of ideas for further titles.

The books were particularly relevant given the gap between urban and rural lifestyles was growing so quickly, she said.

Keeping the stories true to life, they were educational as well as entertaining for children.

Mrs Lamb, who is in her final year of extramurally studying veterinary nursing, was encouraged to enter this year's RWNZ Enterprising Rural Women Awards after speaking at a local RWNZ group.

It was ''really cool'' to see others in the rural sector ''having a go at things'', she said. Mrs Lamb is a finalist in the Making It In Rural section of the RWNZ awards.