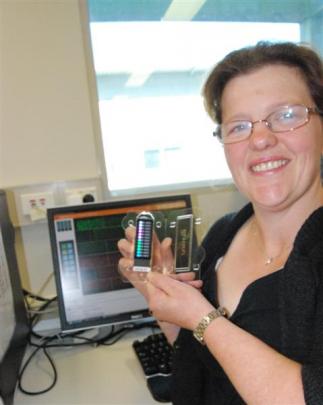 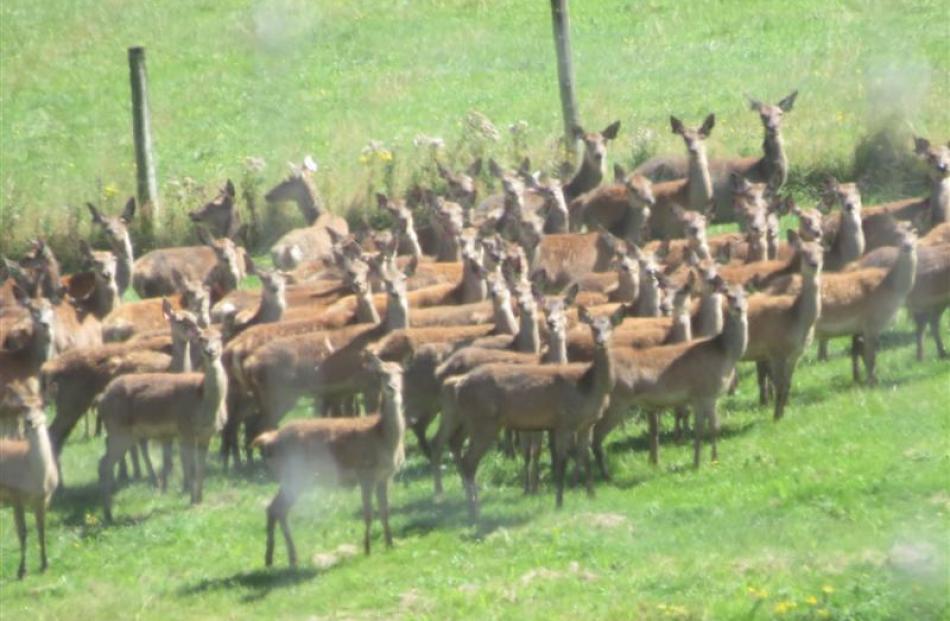 Genomics scientist Dr Suzanne Rowe, of Invermay, and other AgResearch scientists have been working with the University of Edinburgh and American genetics company Illumina to produce a 50,000-SNP (single nucleotide polymorphism) chip for the deer...

A SNP (single nucleotide polymorphism) acts as a marker to find differences in DNA sequence between animals.

Genomics scientist Dr Suzanne Rowe, of Invermay, said during the past three years AgResearch scientists had been working with the University of Edinburgh and American genetics company Illumina to produce a 50,000-SNP chip for the deer industry.

''AgResearch did most of the genomics work,'' Dr Rowe said.

Using next-generation sequencing technology, a new test is now under development that will use a subset of these markers to create a more affordable and accurate test for parentage and breed in the New Zealand population.

This will enable the estimation of more accurate breeding values and the ability to trace products such as venison throughout the supply chain back to individual New Zealand animals.

Fawns will have tissue or hair samples taken at birth and their DNA compared with the information on the chip.

Dr Rowe said the chip would enable breeders to identify an animal's parentage with a high level of accuracy.

In addition, breeders could, by using the SNP chip, identify particular animals which had desirable economic traits such as meat quality and disease resistance.

She said the test would be available for preliminary testing in the next couple of months.

''It could be up to two years before it is released commercially,'' she said.