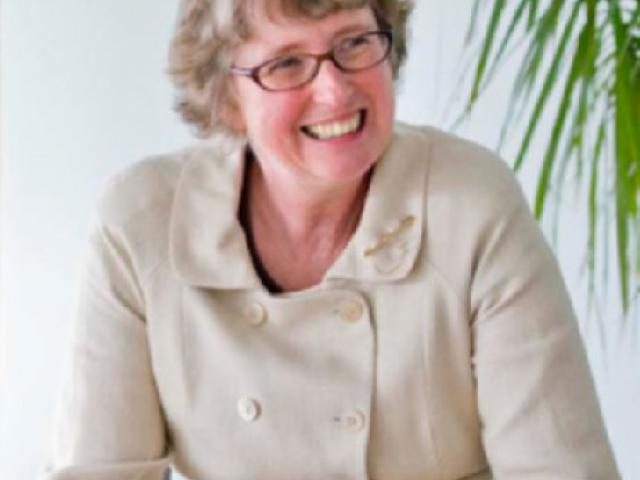 AgResearch needs to do further work on its business case for restructuring which includes slashing jobs at Invermay, Auditor-general Lyn Provost says.

Science and Innovation Minister Steven Joyce and Dunedin North MP David Clark are accusing each other of playing fast and loose with numbers over job losses at AgResearch.

The mood at Invermay is ''awful'' following AgResearch's decision to go ahead with restructuring, a researcher who recently visited Dunedin says.

AgResearch, in foolishly ploughing ahead with its reorganisation, has failed abysmally to take heed of what is best for agriculture, the economic foundation of this nation.
AgResearch chief executive Dr Tom Richardson has shot down a request, backed by three-quarters of union members, to put its restructuring plan on hold.
An AgResearch letter has warned former Invermay director Jock Allison not to visit its Invermay campus without permission.

Perendale sheep breeders have entered the debate over restructuring at Invermay, suggesting the move of ''world-class research'' to Lincoln be put on hold for two years after the planned shift.

A final decision on AgResearch's plan to slash jobs at Invermay will be made in ''the next couple of months''.

AgResearch has been accused of hiding the ''enormous risks'' of slashing Invermay jobs after the belated release of its full business case.

AgResearch scientists are developing a new parentage and breed assignment test for deer using SNP technology.
Organisers of a sheep breeders' meeting on possible downsizing of Invermay research facility say AgResearch management must seriously consider the message from the meeting.

A suggestion that a company, involving various stakeholders, be formed to buy Invermay has been described as a ''nice idea in theory'' but one that would probably not work in practice.

The rejection of a call for an independent inquiry into AgResearch's restructuring plan has been called a ''slap in the face'' to the people of Otago and Southland.

AgResearch's admission it largely squandered $15.5 million on buildings in 2007 and 2008 inspires little confidence its latest plan will be a success, two former staff say.

AgResearch's plan to slash the number of scientists at Invermay came under sustained attack at a sheep breeders' meeting in Gore yesterday.