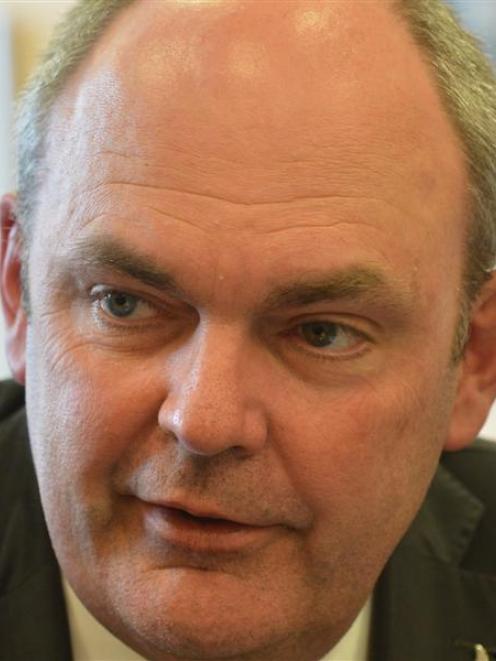 Steven Joyce
Science and Innovation Minister Steven Joyce and Dunedin North MP David Clark are accusing each other of playing fast and loose with numbers over job losses at AgResearch.

The pair traded accusations after Dr Clark issued a press release saying Mr Joyce had been less than forthcoming in responding to parliamentary written questions.

''Steven Joyce has fudged answers to avoid explaining how many staff fleeing the organisation have opted for redundancy, rather than continuing work in a highly stressed organisation,'' Dr Clark said. 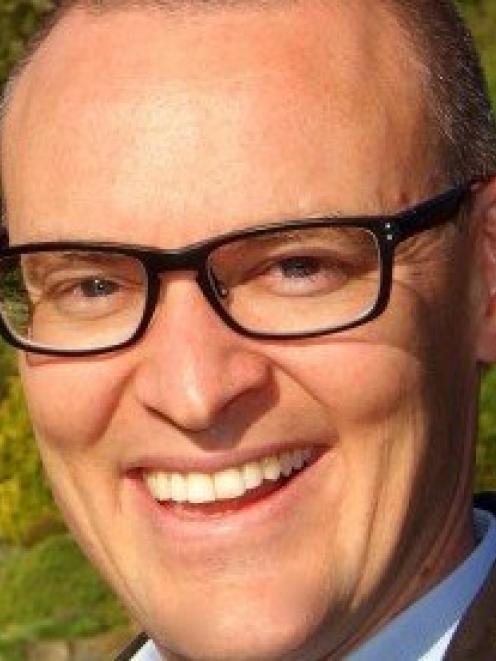 David Clark
Despite a request for overall job losses since AgResearch announced restructuring last year, the minister had provided numbers only of staff who had resigned or retired, Dr Clark said, adding that restructuring had cost the organisation ''up to 20% of its total workforce'' - which, if true, would equate to more than 160 staff.

Mr Joyce hit back, saying his answers were ''very clear'' and Dr Clark was ''more than entitled'' to request further information if he wanted extra detail.

He went on to slam Dr Clark for saying restructuring had cost it ''up to 20%'' of its workforce and said only 57 out of 836 staff - 38 voluntary resignations, 16 redundancies, one dismissal and two medical-related - had left the organisation.

''He just over-eggs everything completely and he's just determined to run AgResearch down and unfortunately appears to be willing to make up numbers in which to do it.''

''It's just way over the top. He's sounding a bit hysterical.''

Mr Joyce's answers to Dr Clark's questions showed 10 of 113 staff at Invermay had resigned or retired since staff consultation was concluded on the Future Footprint restructuring plan in September last year.

''Any redundancies and new hires are a consequence of strategic reviews of our science capability and support and are entirely unrelated to our campus infrastructure programme,'' she said.