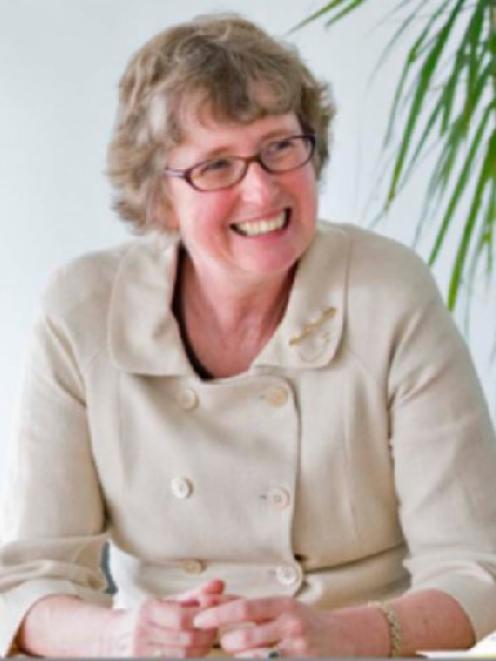 Ms Provost's comments were in response to a request from Dunedin-linked Labour MPs David Clark, Clare Curran and David Parker for an inquiry into AgResearch's $100 million restructuring plan.

In contrast, AgResearch chief executive Dr Tom Richardson took a very different view on the review, saying it was an ''endorsement'' of the way it ran its restructuring process and it was already in the process of updating its business case.

Ms Provost was far from all critical of AgResearch in her review, saying its 2012 business case, despite deviating from standard practice in some areas, was up to standard and made ''a clear case for change''.

However, work needed to be done to update it.

''To bridge developments since 2012 and inform final decision-making about the required capital investment, an updated Future Footprint business case with more detail is now needed.''

Future Footprint was a ''large and relatively high-risk project'' that required ''careful consideration''.

She said AgResearch's board had followed appropriate guidelines to manage conflict of interest and the small reduction between 2011 and 2014 in scientists and technicians was ''not inconsistent'' with the rest of the sector.

There was also evidence of AgResearch's ''extensive engagement'' with staff, she said.

Dr Clark said the Auditor-general's response showed AgResearch did not have a ''compelling and up-to-date business case'' for restructuring.

''It provides further evidence [Science and Innovation Minister] Steven Joyce has failed to exercise his public duty to ensure good governance and management of key risks at AgResearch.''

In contrast, Dr Richardson said the review endorsed the process it had used.

''It says the business case was sufficient to make the decisions AgResearch needed to at the time.''

It was already in the process of updating its business case, which was called for by the Auditor-general.

''The update will reflect the changes made as we work through the master planning and make final decisions around the capital investment required on each of our sites.''

In her review, Ms Provost also spoke of her visit to Invermay with a senior member of her staff.

She spoke with senior Invermay staff and was impressed with the standard of the newest buildings and campus grounds.

''However, we also noted that most of the buildings were under-used, which gave us an appreciation of the challenging decisions that AgResearch must make to best manage its science capability and physical resources.''