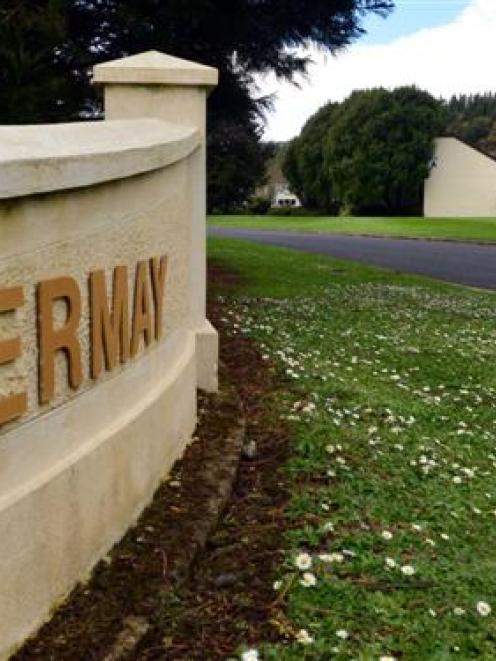 Invermay staff, along with those affected by planned restructuring at AgResearch's other campuses, learnt their fate today, with the organisation making a final announcement - as signalled in today's Otago Daily Times.

There were some changes made to its plans for the Invermay campus, with three deer researchers no longer relocating to Lincoln and the creation of two new science roles.

These changes mean an increase in staff at its Invermay campus from a projected 26 by 2017 in its original business case, to a projected 38 in its current plan.

It would also be retaining the Invermay farm and its 900-strong deer herd.

However, the majority of staff, including its genomics capability, would still be shifting to Lincoln.

As part of the announcement, University of Otago also confirmed they would be co-locating between five and 10 genomics staff and sequencing equipment with AgResearch at the Invermay campus.

''We look forward to working further with them, and other organisations, to explore opportunities to co-locate more staff at Invermay, which will undoubtedly add to the long term vibrancy of the campus,'' Dr Richardson said.

Both organisations were also ''exploring further opportunities to share infrastructure on a temporary or permanent basis'', the media release said.

AgResearch would also be establishing an animal productivity relationship management role at Invermay, with the responsibility to maintain relationships with Otago and Southland animal science collaborators and farmers.

''It was always intended that the Invermay campus be retained as a hub for regional farm systems and environmental research.

''The changes we have made to the plan will enhance that role,'' he said.