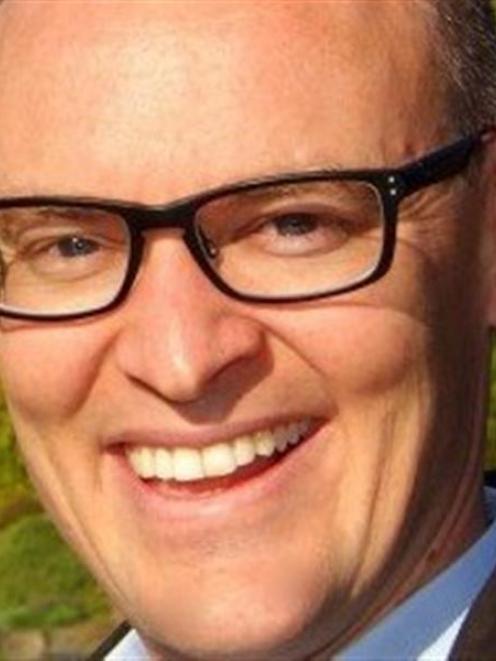 David Clark.
AgResearch's expectation it will employ about 40 fewer scientists in 2015 than it did at the end of last year has added to concerns.

The figure was included in AgResearch's statement of corporate intent (SCI) 2014-17, which revealed it expected to employ 484 full-time equivalent research staff in 2015, down from 523 at the end of the financial year ended June 30, 2013.

This prompted concern from the Public Service Association, which is worried that having fewer staff will affect the quality of research, and Dunedin North MP David Clark, who said it was more evidence AgResearch was not doing enough to retain staff before planned restructuring.

''One becomes suspicious that perhaps part of their [restructuring] plan may have been to downsize,'' Dr Clark said.

The SCI showed a worrying future for agricultural research in New Zealand, he said.

''The statistics are alarming. AgResearch's own analysis shows that only 58% of its stakeholders have confidence in its ability to set research priorities.''

PSA assistant secretary Jeff Osborne said AgResearch expected a continuation of a pattern of retrenchment at the organisation.

''I think it's fair to say that a number of members have expressed concern about the ability to continue to deliver high quality service to the clients.

''It just seems to be quietly chipping away at science delivery,'' he said.

AgResearch did not reply to questions.