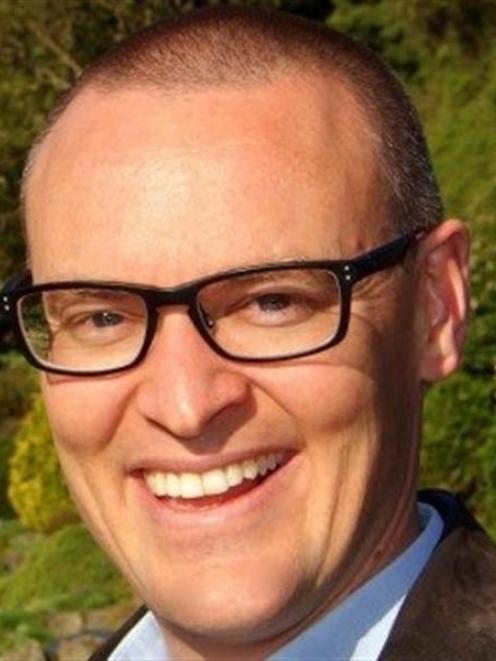 David Clark
AgResearch has come under fire after revealing it has paid almost $170,000 to public relations companies as part of its restructuring.

Responding to an Otago Daily Times Official Information Act (OIA) request, the organisation revealed it had spent $168,671.86 with the companies Ideas Shop and Paul Hemsley Public Relations since September 2012.

Finance and business performance director David Godwin, as part of the OIA response, said the spending was due to ''additional work'' associated with its restructuring plan - which included slashing 69 jobs at Invermay.

This extra work ''was always planned to be outsourced, given the small size of the AgResearch communications team''.

An AgResearch spokeswoman said the organisation was happy with the work provided by the two companies.

Dunedin North MP David Clark said the level of spending on external communications consultants was a waste of taxpayers' money and evidence its restructuring plan had ''gone wrong''.

''They are in damage mode and employing expensive consultants to try to manage the fallout from a process that isn't transparent.

''It looks like the symptom of a restructure gone wrong.''

AgResearch also responded to questions about its statement of corporate intent (SCI) 2014-17, in which the organisation said it expected to employ 484 fulltime equivalent research staff in 2015, down from 523 at the end of the financial year ended June 30, 2013.

A spokeswoman said the reduction in staff was about meeting the goals set in its SCI and the needs of its ''stakeholders''.

AgResearch disputed Dr Clark's suggestion it was ''alarming'' that the SCI showed that 58% of its stakeholders had confidence ''in its ability to set research priorities''.

''Nearly 60% of support by stakeholders for our research priorities is positive and we are looking to increase that further.''