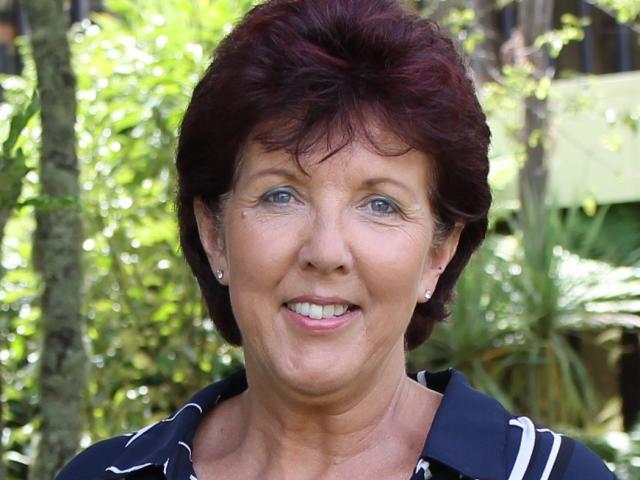 Dr Stewart, who is general manager forest science at Scion, takes over in mid-March from founding chief executive Nick Pyke, who has led the organisation since 1995.

Last year, Mr Pyke signalled his intention to step down from the role, saying making the decision was not easy but the time was right.

In August last year, cropping farmers overwhelmingly supported continued investment in research and extension for their industry, following the fifth referendum of growers.

Far's board chairman, David Birkett, said Dr Stewart was an internationally recognised scientist with specialist knowledge in the area of plant protection.

''She has a wealth of experience in managing research groups, programmes and institutions in New Zealand universities and CRIs, with research encompassing everything from cutting-edge molecular technologies to product development and on-farm trials.

''As such, she has a strong understanding of the New Zealand science sector, particularly as it relates to primary industries,'' he said.

Dr Stewart had also worked in the commercial sector in both New Zealand and the United States, developing and commercialising several biologically-based pest and disease management technologies for the agriculture, horticulture and nursery sectors, and sat on the boards of Plant and Food Research in New Zealand and The Waite Research Institute at the University of Adelaide.

She was familiar with Far and its research, having been involved in several Far-funded research projects, and was a member of the independent external programme management review panel that carried out an overview of Far's activities and research in 2016.