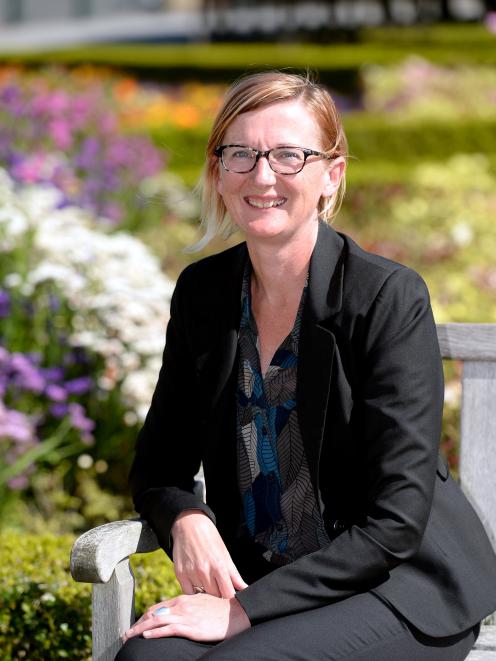 Dunedin lawyer Shelley Chadwick, who agrees it can be a ''mystifying process'', wants to help with demystifying the topic.

A senior lawyer in Webb Farry's property, resource management and regulatory teams, Ms Chadwick prided herself on her practical approach.

Originally from Rotorua, she studied law at the University of Otago and was admitted to the Bar in 2005.

She practised in both Wellington and Nelson before returning to Dunedin and joining Webb Farry in 2014.

The move south was driven by lifestyle reasons and opportunities for the whole family, she said.

The Resource Management Act was an area that she specialised in. In Wellington, she worked in court registry in the Environment Court, and also in a large law firm, and again in a busy firm in Nelson.

Joining Webb Farry, she picked up some work in commercial property which complemented her RMA work.

Often her assignments involved working with consultants and landowners on projects and it was about finding ''the best way through for everyone'', she said.

That work could range from a small, residential house on a section through to ''massive'' proposals.

Rather than looking at the big picture, it was a matter of finding out what applied to a landowner - what the rules were, what they could do on their land and coming up with ideas to deal with that.

Sometimes, people put it in the ''too hard basket'', but once it was explained to them, it became a problem-solving exercise, including looking at future plans.

Farmers had the biggest interest in Otago's water resource. Their access to irrigation was ''extremely important'' as it added value to their farms, she said.

Loss of that water was a big risk so they needed to look at what was in place at the moment and what was potentially coming in the resource management area.

Apart from minimum flow setting, which the regional council was doing at the moment, there were also some water quality issues and people needed to think about what they might need to do to deal with those.

There were also mining permit replacements; those who got their water through those permits needed to be looking at applying for new consents soon to maintain that access, she said.

Every farmer had their own specific access and issues and they needed to look at and understand what applied to them, ''keep an eye on it'' and accommodate it in their long-term planning.

That was where a team approach could come in. Ms Chadwick was not always the first port of call for that information.

She enjoyed working with some great resource management consultants in Otago and, working as a group, they could provide some very good strategic advice. She was also working with other teams within Webb Farry and enjoyed that collaboration.

Another issue for farmers was that people were increasingly sharing water through agreements or companies or other entities.

That required some very clear governance structures and documents to underpin, she said.'