Scale next step for koura industry 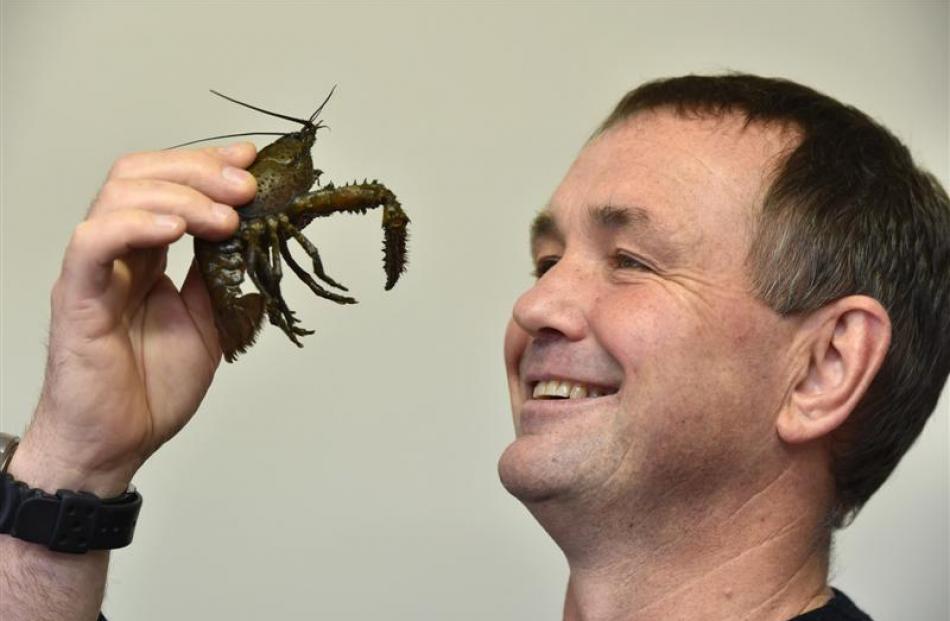 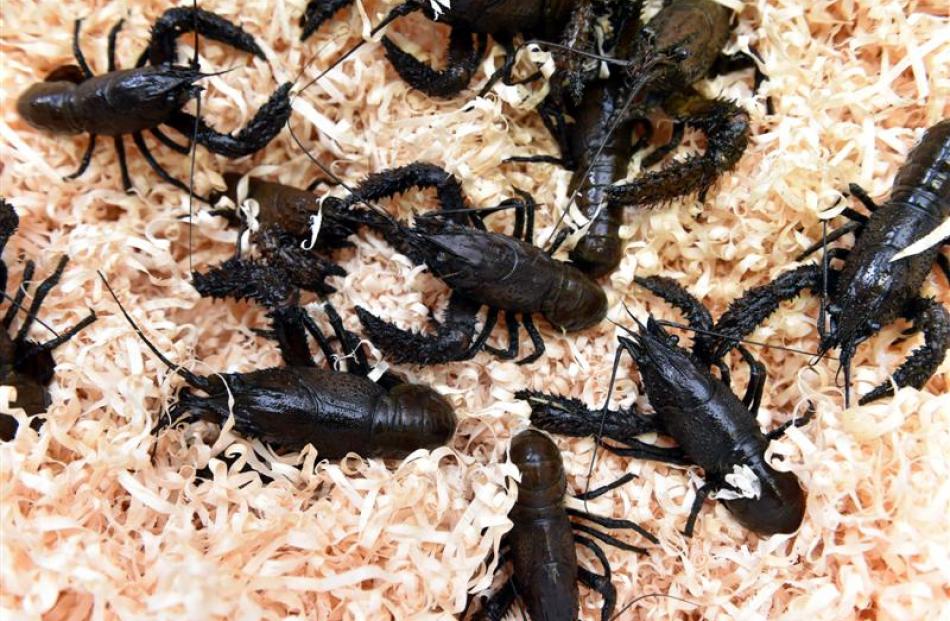 Freshwater crayfish in the box. 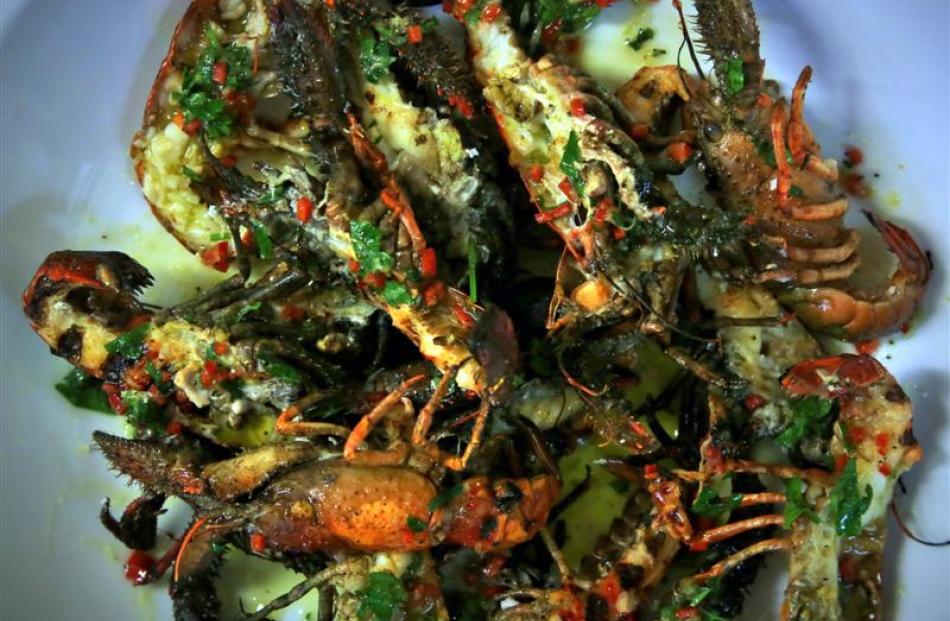 Freshwater crayfish ready for the table. Photo by John Hollows.

The concept has been proven and what Otago Southland's fledgling freshwater crayfish, or koura, farming industry needs now is scale.

Keewai is the brand of a business that stemmed from forestry company Ernslaw One's decision to diversify into freshwater crayfish farming.

The company has been utilising fire ponds in its forests, spread throughout Otago and Southland, to provide an additional revenue stream.

The first sales were made earlier this year to Hilton Queenstown and Keewai's aquaculture manager John Hollows was thrilled with the feedback.

Hilton Queenstown executive chef Frederic Monnier said he loved the clean flavour of the crayfish. It was a high end product, with a distinct and fresh taste, while also having ''a sense of the novel''.

The upmarket hotel would be supplied with crayfish again next year. The intention was to slowly build up numbers and Keewai would probably end up supplying two or three high end restaurants in New Zealand, and export the rest.

The venture was probably still a couple of years away from being able to export and it would probably start with the likes of China and Hong Kong, Mr Hollows said.

Helen Darling, executive director of the Asia Pacific Centre for Food Integrity, had been instrumental in helping with food safety work and also some preliminary work around exporting, while a Sustainable Farming Fund grant had helped with some more in depth scientific research on ponds.

The project had been ''really smooth sailing'' so far but increasing crayfish numbers was the key factor. There were about 400 odd ponds with crayfish in them, and about 1100 not yet stocked.

While the company was getting many inquiries, it did not want to ''run before we walk'' and needed to have enough crayfish to cater for demand.

''If we develop the markets but can't consistently supply fish, we're going to run into problems,'' Mr Hollows said.

There was interest from other groups in what Keewai was doing and he hoped that it would be joined by several other groups in the next few years, which would help with export markets.

''The biggest thing holding it back is scale,'' he said.

It was not inconceivable that there could be 3000 ponds in Otago Southland in a few years time. Ernslaw One also had forests in the North Island, so crayfish could also be established there.

With no chemicals or feeding, there was ''nothing that's not natural'' in the process.