Silver Fern sale to complete ahead of schedule

The controversial deal which will see meat processor Silver Fern Farms sell a 50% controlling stake to China's Shanghai Maling for $267 million in cash is to completed before the end of the year. 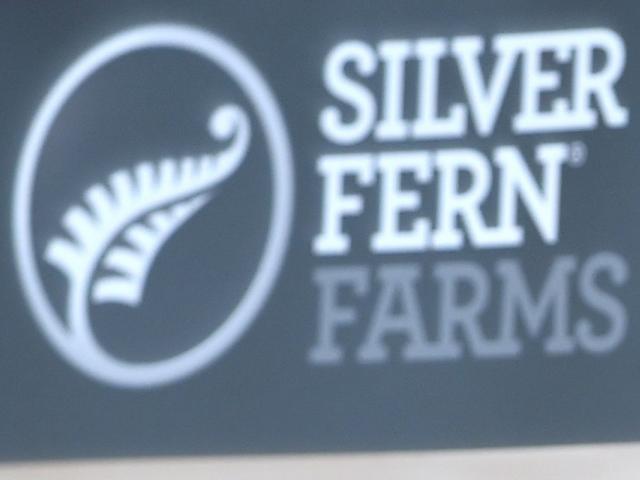 The transaction, which was approved by farmer shareholders at two separate meetings, was due to proceed by January 4, 2017.

In a statement, SFF said it would now complete the deal prior to mid-December. Silver Fern Farms chair Rob Hewett said there was little merit in " simply waiting".

"Both boards are keen to get on with the partnership and deliver on the benefits already identified. The final date for completion will be confirmed shortly," he said.

Silver Fern Farms is New Zealand's largest meat company and political opposition to the sale was led by the New Zealand First Party. The sale was approved by the government in September, on the recommendation of the Overseas Investment Office. The deal enables Silver Fern to repay its debt, removing a threat from its banking syndicate to withdraw support.

It also enables it to tap Shanghai Maling's supply chain and parent Bright Food's wholesale and retail networks to distribute into China.

The deal attracted opposition from some of the co-operative's shareholders who forced a second special meeting, although management said it was not binding.