'Tactics for Tight Times' to be shared 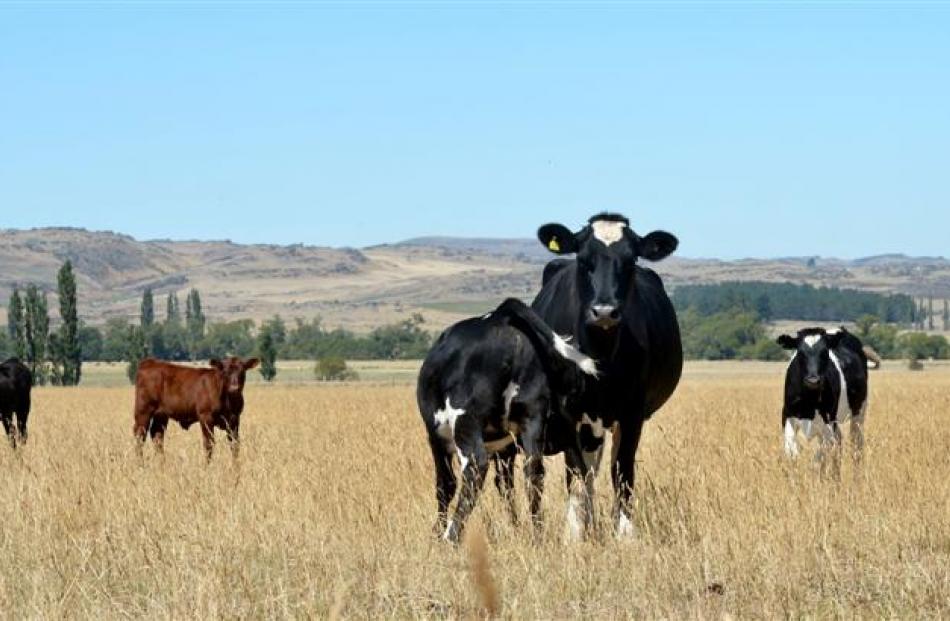 A calf feeds from its mother in a paddock near Middlemarch. Photos by Stephen Jaquiery. 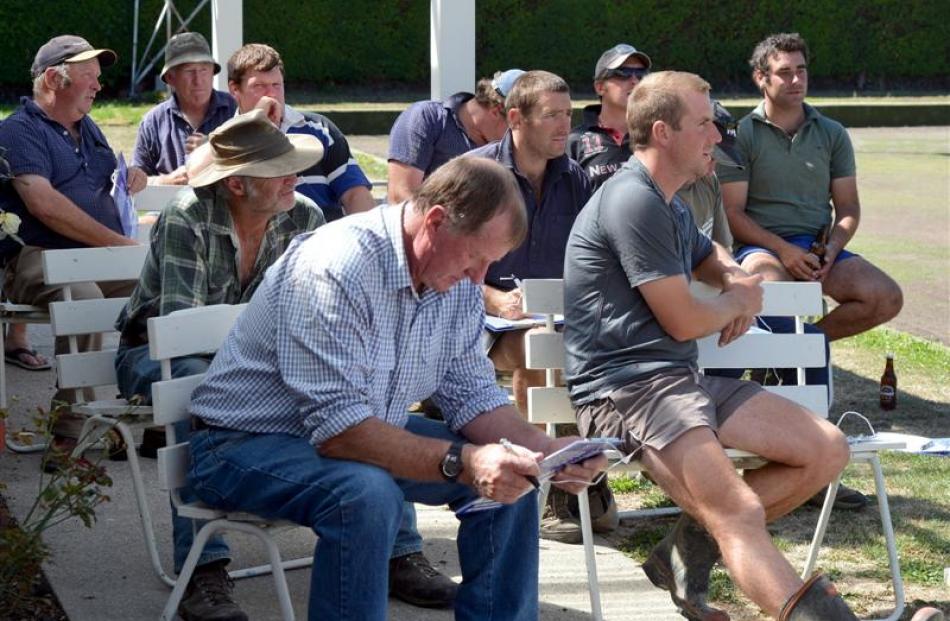 DairyNZ has launched a campaign to help dairy farmers get through a tough season brought on by a low milk price and drought.

The declaration of drought conditions on the South Island's east coast as a medium scale adverse event had highlighted the ''critical need'' for extra support for farmers, DairyNZ chief executive Tim Mackle said.

''The milk price hit a six year low in December, and dry conditions have exacerbated the situation, forcing many farmers to make some pretty tough decisions, especially as they look to set themselves up for next season,'' he said.

More than 70 farmers throughout the country have agreed to share their information and host events as part of the Tactics for Tight Times campaign.

Many of the host farms were in very dry areas and events on those properties would address the specific challenges that came with those conditions.

''We'll provide farmers with as much data as possible from the host farms, both short and long term, and then back this up with tools, resources and information from experts,'' Dr Mackle said.

Speaking at a rural community barbecue in Middlemarch last week, organised by the Veterinary Centre, Oamaru based vet Dave Robertson said that even though droughts were a regular part of farming, the current conditions were ''quite exceptionally dry''.

There were a lot of poor crops and not the amount of winter feed for dairy cows that there normally was.

Farmers had obviously already been making decisions and, when the ''crunch comes'', they needed to make a plan and prioritise things.

With fewer than 60 days until rams were going out, they needed to look at how to lift the ewes going to the ram, in order to get decent scanning results.

It was one of the few times in the year that a return was obtained from supplementary feeding. Now was the ''critical time'' to get the lambs inside them, he said.

If beef cows were losing weight now, it was a ''double whammy'' affecting calf growth rates and also their next calf. Looking after cow condition through to April and May was ''quite critical''. He urged farmers to pregnancy test cows early so they could be split into cycle groups.

It was a good opportunity to get rid of late calvers and dry cows.

Federated Farmers field officer Nick Abbott encouraged farmers to ''reach out for help'' if they needed it, and not be ashamed or afraid to do that.

They should talk to a neighbour, contact Federated Farmers or call the Rural Support Trust.