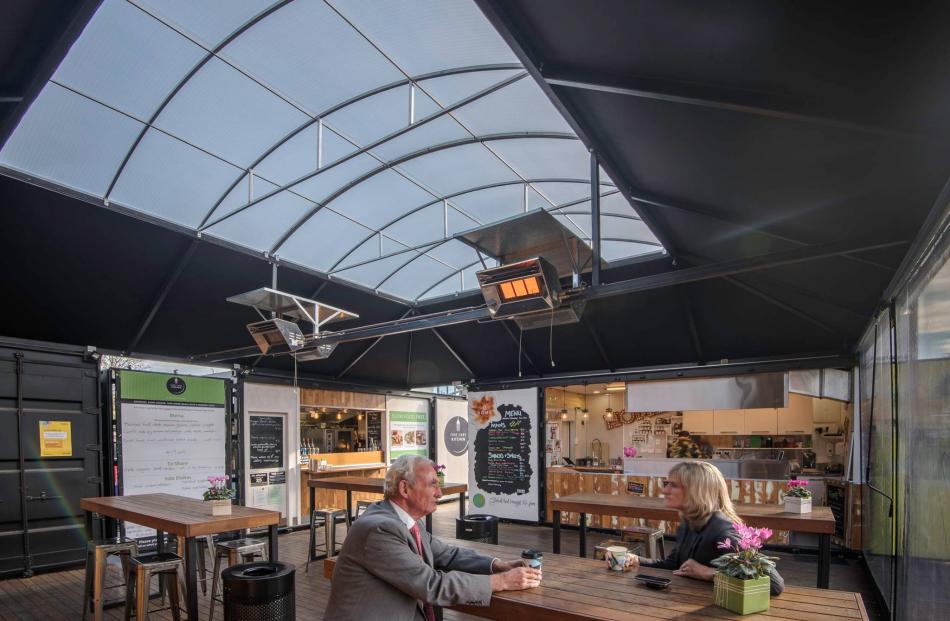 The interior of Wayne Cameron’s Fine Fare Kitchen which was set up in a shipping container in Christchurch. Photos: supplied. 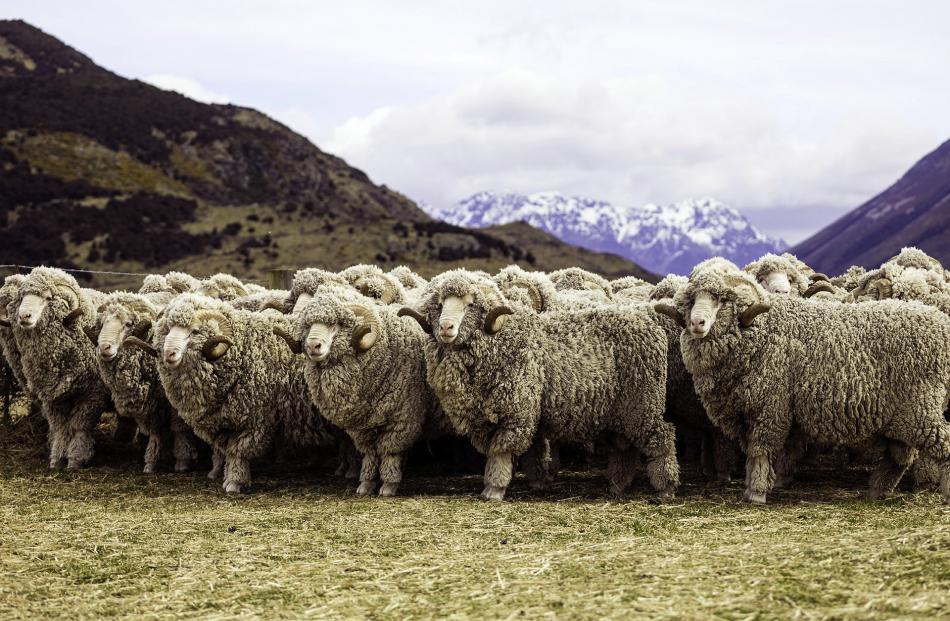 Merino sheep are the source of the Silere brand. 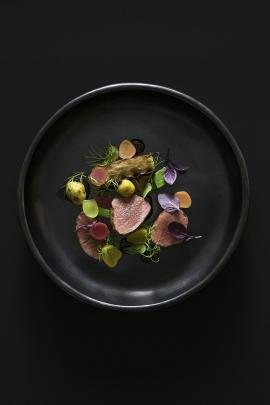 When it comes to marketing meat, Wayne Cameron is in the enviable position of having experienced first-hand all aspects of the chain — from producer to restaurateur.

Originally a joint venture between the New Zealand Merino Company and Silver Fern Farms,  SFF later withdrew from the venture and Alliance Group took it up.

Mr Cameron’s latest role is as marketing manager premium products at Alliance Group, overseeing not only Silere but also Te Mana lamb, and other yet-to-be launched products, including a beef label due to be rolled out soon. 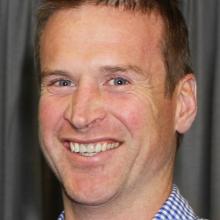 Wayne Cameron.
From a sheep and beef farm at Lawrence, he has also worked in processing plants, been involved in sales and marketing, and owned a pop-up restaurant in Christchurch for two years.

Mr Cameron, who has a passion for the red meat industry, particularly lamb, completed a B Com (Ag) at Lincoln University, followed by a postgraduate diploma in meat industry operations at Massey University.

He then joined Affco’s graduate training programme, where he was immersed in a range of aspects of the company’s business, including livestock, working in processing plants, and sales.

When he moved to Christchurch to work on Silere with New Zealand Merino, Mr Cameron saw another opportunity with the reduction in restaurants following the earthquakes.

Simon Levy, previously one of celebrity chef Gordon Ramsay’s head chefs in London, was the main chef.Mr Cameron worked behind the scenes — paying bills, washing dishes and even waiting tables — and while the venture did not make "millions of dollars", it was great fun.

Having the customers "right there" was very beneficial, getting the feedback on what they were eating, and so that was a big help with his day job — "and I ate there quite a bit", he quipped.

Fine Fare Kitchen closed earlier this year; Mr Cameron’s two-year lease ended at the end of March and building was about to start on the site, and it also coincided with Alliance Group taking on Silere.

He expected the restaurant would "pop up again at some stage". An advantage of a shipping container was  ease of  reopening.

In the meantime, he was kept busy with his new role with the new season for Silere  rapidly approaching.

When Alliance Group came on board with the venture, the timing was not ideal, given that for merino  it was the middle of hogget season.

It had been kept on a "maintenance level" but the aim was "kicking it all back into action in late September".

There had been a change of focus; Alliance Group was creating a "portfolio" of premium brands, including Silere  and Te Mana, with more to be rolled out. It was taking a "best in season" approach.

That would solve some of the challenges with Silere  when it was a stand-alone programme, with continuity of supply having been an "Achilles heel".

Merino was even more seasonal than crossbred lamb and it was too challenging to supply 52 weeks of the year, he said.

About 40 farmers were on board to supply lambs through the spring, with numbers estimated at between 50,000 and 60,000.

More suppliers would be needed but it was enough to get started, Mr Cameron said.

Export was definitely the focus, with Hong Kong and the United Kingdom targeted as the first export markets.

Mr Cameron was particularly excited about Alliance Group’s best of season approach. For many consumers, "lamb’s lamb", but he believed it could be almost like the wine model; different areas and flavours should be celebrated.

Feedback about Te Mana Lamb — part of the Omega lamb project — had been really good, both from chefs and also with its inclusion in the high-profile My Food Bag home delivery service.