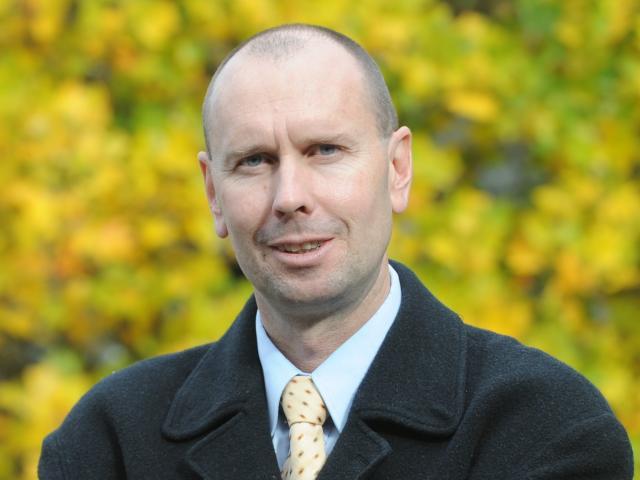 Dougal McGowan
Otago business leaders and advocates are calling for engagement with New Zealand Oil & Gas about prospects that may spring from exploration for a large gas field offshore from Oamaru.

A report released yesterday outlined two scenarios for the establishment of either an offshore Barque field development or a gas-to-shore development with oil and lpg production.

The announcement comes at a crucial time, as the new Labour-led Government has indicated it will cancel the annual round of exploration permit allocations. This year could be the last for petroleum exploration.

The report by consultants Martin Jenkins found there was commercial potential to create a gas market in the South Island if a discovery was made in the Barque prospect, 60km east of Oamaru.

Thousands of jobs would be created if the project went ahead, although there was only a 20% chance of discovery.

Up to $2 billion could be spent on establishing a gas-to-shore operation.

NZOG chief executive Andrew Jefferies said the joint venture had until April next year to decide whether to drill a well.

Mrs Nicholls said if the project went ahead, the economic impact for the region would be substantial and the association was very supportive of further investigation.

''This will be very important for the North Otago region. In Dunedin, we are well situated for this with essential infrastructure, including a hospital, an international airport and a deepwater port at Port Chalmers.

''As a region, we need to advocate strongly for this to progress,'' she said.

''We do stand to gain - even if it's based out of the Timaru port or the Port of Otago,'' he said.

''There's going to be a lot of activity which will benefit our businesses as well - even from there - things like helicopter companies and the like.

''One sure way to make sure we don't get any benefit is for it to not happen at all.''

Mr McGowan said evidence had shown the benefits for Taranaki from the oil and gas industry.

Dunedin had receptive business and engineering interests to meet any needs from gas exploration and production.

The report indicated up to 5740 full-time equivalent jobs could be created during construction of any processing plants and about 2000 enduring jobs in the region.

''This is a different prospect from oil and we can see the benefits for the region from what we see in Taranaki. The chamber will want to engage as soon as possible to get as much detail as we can.''

Workers on offshore gas projects were flown in and out to work, meaning Dunedin's existing helicopter operators would benefit, along with suppliers of food and other services to the workers, Mr McGowan said.

Cr Whiley said it was important to differentiate between the oil and gas industries. What was being proposed was gas production.

The production of gas would be positive for the country and helped with the global concerns of anti-oil activists.

A previous DCC had launched an economic plan to create 10,000 jobs and lift incomes by $10,000 in the next 10 years and the gas industry would provide that, he said.

Mr Jefferies said natural gas from New Zealand had environmental benefits as an ideal energy source for a move to renewable energy.

Carbon emissions would drop if dairy plants used natural gas instead of coal.

Mrs Nicholls said as long as regulatory requirements were met, it made good sense to proceed and it would be an economic boon for the region.

''This is a commodity with global and domestic demand and so it makes good sense to pursue this.''

Gas production I can understand - but more oil? Can't we get away from this thinking finally? It's not doing the planet any good, and there are other options.