German-based group undercuts Fletcher by half

A major German-headquartered company is undercutting Fletcher Building by selling its insulation for half the price.

He criticised high prices here and said competition was great for consumers and might help lower residential construction prices.

"The cost of building a house in New Zealand is amongst the highest in the world because components to make houses are more expensive," he said.

Since 2008, Knauf has been bringing in wallboard, insulation and ceiling tiles from Europe and the United States, challenging Fletcher goods.

"With companies in a monopoly or duopoly, consumers tend to pay higher prices and that's happening in the New Zealand market," Mr Dunbar said.

Knauf sells its cheaper insulation via the internet on BuildForNextGen and distributes through Mainfreight.

"We haven't got brand ambitions to take market share in New Zealand because it's difficult to compete with a company like Fletcher which is a manufacturer and distributor but we compete by offering better products at lower prices using manufacturing which is the most efficient in the world.

"We have large-scale plants operating in Europe and the US which can produce at comparatively low prices. We're not going to take significant share because of the dominance that Fletcher has but Knauf is a global manufacturer which has a track record of innovation which has changed the way building products are made worldwide," Mr Dunbar said.

Steve Wedd, who supplies products to the building sector, said Fletcher needed a challenge and he welcomed the rivalry.

"So sad for Fletcher they now have some competition. Believe me, many people [would] be happy to have real prices for construction that the cartel doesn't control or try to put out of business," he said, referring to positions Fletcher holds in various product categories.

His comments came after the company and Macquarie Equities Research analyst Stephen Hudson revealed how new competition had emerged in cement, insulation, laminates and rebar.

Jonathan Ling, Fletcher chief executive, said he was taking the attacks "very seriously" and told how goods from overseas were undercutting his company's prices due to transtasman currency strengths, in some cases by a third.

Products were coming from South Africa, Malaysia and Germany via the United States,although many suppliers did not have access to the good distribution channels Fletcher had, he said referring to PlaceMakers.

"A confluence of the high New Zealand and Australian dollars, low shipping rates and, in the case of the New Zealand market, the Canterbury reconstruction platform, have elevated new entrant risks across a number of Fletcher products.

"A reminder of this came at the February interim briefing when restructuring measures were announced at Fletcher's largest division, Laminex and Formica, and across its insulation businesses," Mr Hudson said.

He also expressed concerns about how Fletcher is performing in Australia, given that about half its earnings were generated there in the 2011 year, as well as how long the rebuilding in Christchurch was taking.

"Our key concerns lie in the New Zealand non-residential and infrastructure segments as well as for Australia. Additionally, we continue to see ongoing risks for reconstruction forecasts in respect of Christchurch and wider import pressure on product pricing for Australia and New Zealand." 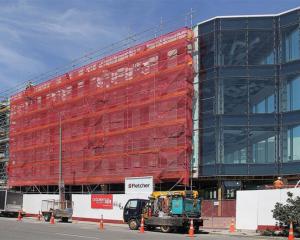 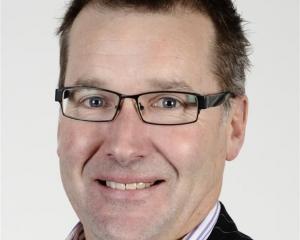 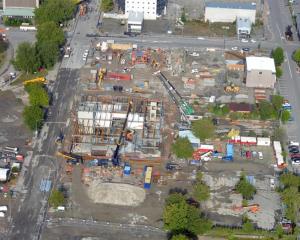 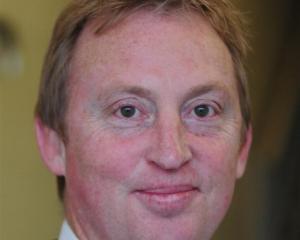 Fletcher to reset interest on notes 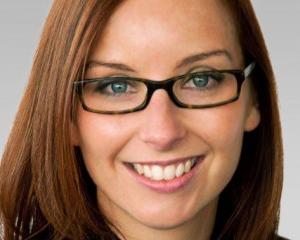 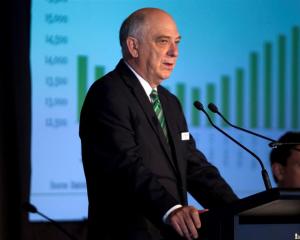 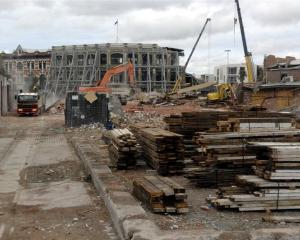 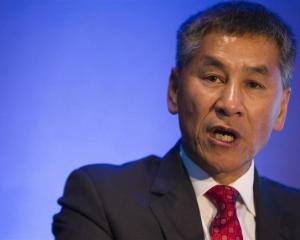 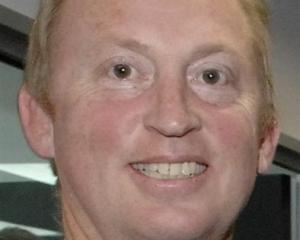