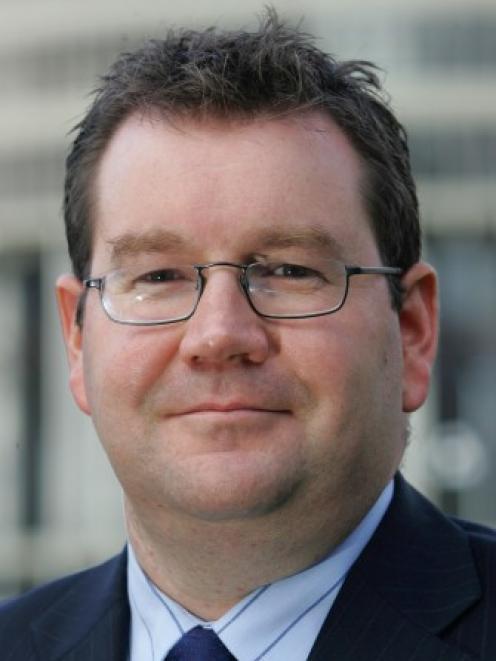 The Crown accounts, released by the Treasury, showed an improvement of $700 million above forecast in the seven months ended January.

The operating balance before gains and losses (obegal) was a surplus of $2.4 billion, 34% higher than the Half-Year Economic and Fiscal Update.

The operating balance, which includes returns on investments from the likes of ACC and the New Zealand Superannuation Fund, was up nearly 49% to $6.46billion.

The increase in the obegal was driven by core tax revenue coming in at $937million, or 2.1%, above forecast at $44.8billion.

Core Crown expenses were $155million, or 0.3%, above forecast as some expenditure was recognised earlier than expected, Mr Robertson said.

Treasury said stronger employment growth in the economy than it had expected in last year's forecasts had led to PAYE coming in higher than forecast due to more people working, he said.

While some of the revenue variance might still reverse out in coming months, primarily related to customs and excise duties, much of it was expected to persist and would be built into the 2018 Budget Economic and Fiscal Update, he said.

Mr Robertson will deliver his first Budget on May 17. He will be under pressure from his ministers to deliver on election promises, although he has already shown a conservative side to his financial stewardship.

In a statement, Mr Robertson pointed to the improvement in business confidence this year. Headline perceptions had turned around and the more important ''own activity'' measures were continuing to rise.

''On top of this, the latest consumer confidence and employee confidence readings are also positive.''

The surveys often fluctuated month to month but the trends indicated a ''clear direction'' as ministers went out to explain the Coalition Government's policy programme, he said.

Although Treasury's projection of near-term growth of close to 3% was slightly softer than recent years, it came as the Government moved the economy to more sustainable and productive activity and away from property speculation and population growth, Mr Robertson said.

The Treasury figures showed net investment gains of $5.5 billion were recorded in the period to the end of January, $2.7 billion higher than forecast.

The higher obegal meant the net worth attributable to the Crown was now $117billion.