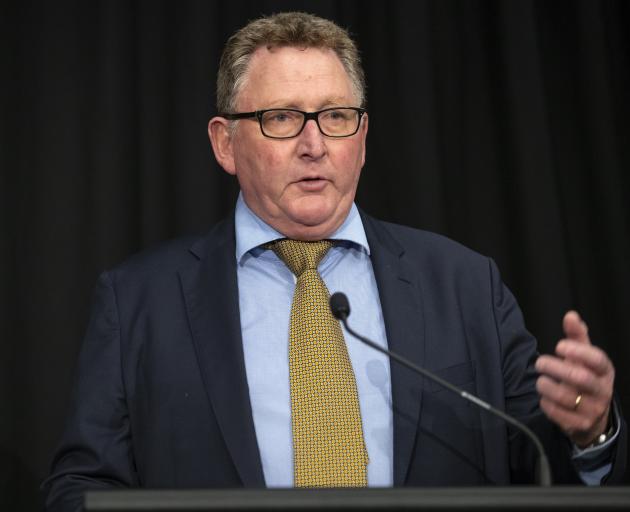 On Wednesday, the Reserve Bank of New Zealand (RBNZ) will make its final monetary policy announcement for the year where it is expected the bank’s governor Adrian Orr will lift the rate by at least 25bp (basis points), bringing the OCR to 0.75%.

At its last announcement at the start October, Mr Orr lifted the rate for the first time in seven years to 0.5% as the bank moved to stop the economy overheating.

University of Otago department of economics senior lecturer Dr Murat Ungor believed the most likely scenario was for the OCR to be lifted 25bp on Wednesday, with a follow-up hike of the same magnitude in February.

Before joining the university, Dr Ungor was a research economist for the Central Bank of Turkey. It was expected the bank would keep steadily increasing the rate until it reached 2% by the end of 2022.

The uncertainty around Auckland’s reopening and the spread of Covid-19 around the country bringing the risk of another lockdown would be playing into the bank’s decision before its announcement, Dr Ungor said.

The bank would also be looking at the challenges in the global economy such as rising oil and energy prices and supply chain issues.

"It is not just New Zealand, they also have to look at what is happening around the world too and the problems in the global economy are also impacting on inflation here and other countries," he said.

With steady increases in the OCR, the inflation rate may start to decrease by late 2022 or 2023, Dr Ungor said.

With a lot of home owners locked into fixed term rates, it would not be until next year the economy started to feel an impact of an increase.

There had been a "rapid rise" in banks’ lending rates in the past two to three months, affected by the increased cost of overseas funds and higher inflation rates than expected, Mr Taylor said.

"There might become a point in time where people just say if it costs more to build a house, maybe I just won’t," he said.

ASB senior economist Mark Smith was predicting a hike of 25bp but also flagged the strong risk of a 50bp move, particularly with a long gap until the next decision in February next year.

Both Westpac and BNZ were also predicting increases on Wednesday.