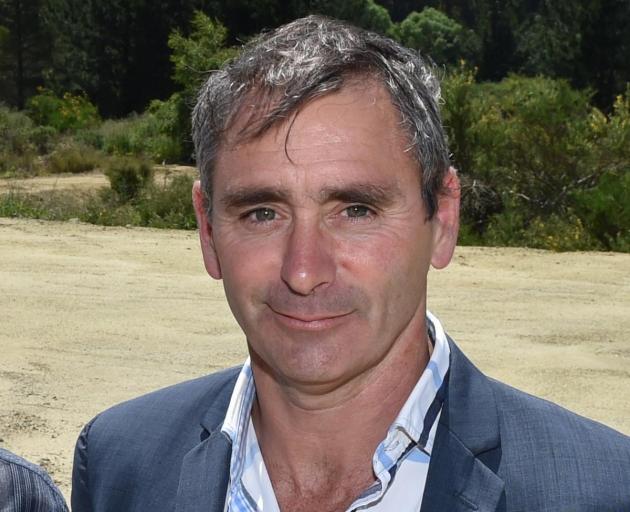 Last month, the Dunedin company announced up to 110 redundancies were expected after the impact of Covid-19 abruptly changed its outlook for the immediate future. This week, staff were told 50 jobs would be lost.

Yesterday, chief executive Greg Jolly said he was "blown away" by the staff response to the restructuring process and jobs had been saved because of it.

Staff had been "putting their hands up" to do whatever they could to help save jobs and that had been "quite humbling".

"Every one of our team has dealt with the restructure maturely and constructively, despite the prospect they might face being out of work. Our people have put forward great ideas and alternative proposals and they gave the process everything they could — 100%.

"This felt like what you expect out of a company of 20 people — we are a company of 330. We still have that tight, small company feel," he said

Unfortunately, the reality was that not all jobs could be saved, but due to staff signing up to reduced hours and a modest increase in sales, the impact of redundancies had been minimised.

Based in the Dunedin suburb of Fairfield, Tuapeka Gold Print is one of Australasia’s largest wholesale suppliers of promotional products. Sales were about 10% above the company’s original forecast.

Mr Jolly said he, the board and management team were very aware of the impact the loss of 50 jobs would have on employees and their families. It was now at the "ugly part" of the process of sitting down with staff who were reapplying for positions.

"This Covid-19 isn’t just a health risk, it’s a risk to people’s livelihoods. While outside our control, we are extremely mindful of the real human impact of these decisions we have had to make," he said.

Mr Jolly encouraged other employers faced with tough choices because of the pandemic to involve their staff in "finding the best possible way to get through".