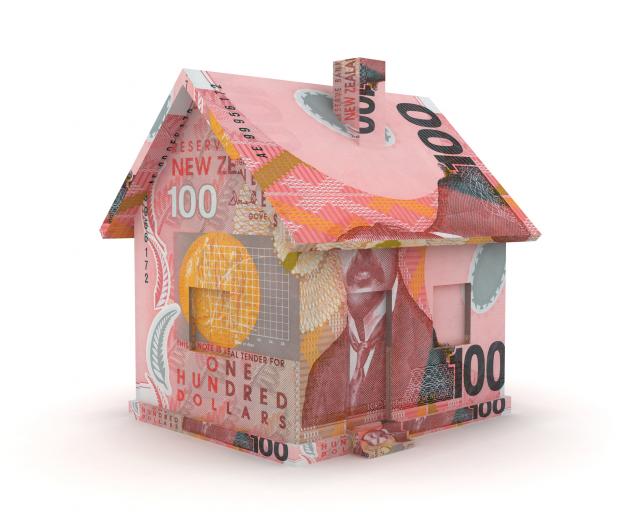 Photo: Getty Images
Kiwibank has reduced its one-year fixed-term home-loan interest rate to a new record low - dropping from 3.55% to 3.39%.

The offer, which is effective from Monday, will be available for a limited time and requires a minimum 20% equity.

"Implications from the 'no rate change' decision were that wholesale rates increased. It's likely we'll be the outlier reducing our one-year home-loan rate but that is a position we're comfortable to hold," Chris Greig, Kiwibank general manager for borrowing and savings, said today.

"We're keen to see a continuation in the momentum we've had in growth over the past year as more New Zealanders choose to bring their banking to Kiwibank."

Kiwibank is also currently offering $3000 cash back for those that have at least $250,000 in new lending and make the switch to Kiwibank.

On Wednesday, the Reserve Bank left its official cash rate (OCR) unchanged at 1%.

But ASB chief economist Nick Tuffley, who described the move as a surprise, said he expected the OCR to fall to 0.5%.

"The most likely timing is the February and May MPS (monetary policy statement) releases."