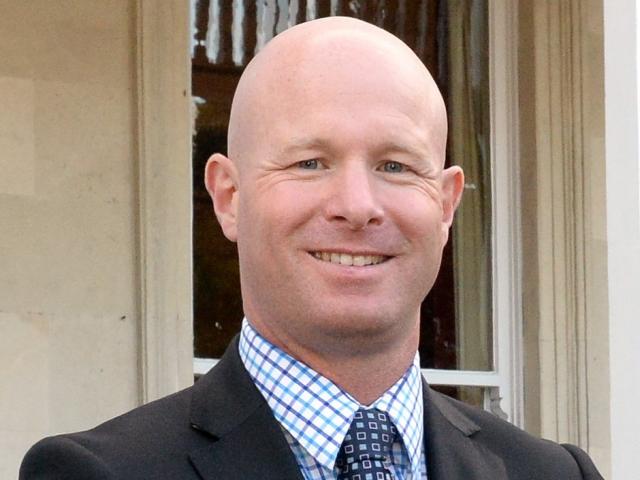 Scott Mason
A leading Dunedin tax specialist says businesses will probably have made the decision to close for good over the past few days.

The Government has offered a suite of financial support packages over the last week, including wage subsidies and a $6.25billion business finance guarantee scheme for small to medium-sized business.

As of Tuesday morning, there had been 117,273 applications for wage subsidies and of them 41,505 had been approved. The amount paid out to businesses in wage support was $687million.

The Government had also removed a $150,000 cap on businesses seeking wage subsidies.

That still was not going to be enough for some businesses, tax specialist and Findex managing director, Scott Mason said.

The wage subsidy was a double-edged sword, Mr Mason said, because if businesses took it they had to commit to paying whatever was needed on top of the $585 subsidy to get the employee to 80% of their regular pay.

‘‘That’s a big decision for businesses to make, because you’re effectively committing yourself to significant expenditure with no income.

‘‘Whether or not businesses can do that will probably be wholly dependent on their access to capital or access to debt or levels of working capital.

‘‘There’s a lot of soul searching right now ... across a large number of businesses and I wouldn’t be surprised if we saw some businesses shut down.’’

The Government had provided large-scale announcements in the past few days but they were lacking in finer detail, Mr Mason said.

“That’s no criticism of Government at all, it’s just a reality they are scrambling to backfill some of the detail.’’

One confusing factor for businesses was whether they could access the wage subsidy and the self-isolation subsidy.

‘‘My pick is that where everybody has been told they have to go home, then you’re probably going to the wage subsidy, not the isolation subsidy ... but it may well be you can double-dip.

“We’re still waiting for that detail.’’

He was grateful wage subsidies were opened up to new and fast growing companies.

‘‘Again detail to come, but in principle, they’re saying that if you are a high growth company, we’re not going to require you to compare to March last year because you could have doubled in size since March last year and still had a 50% drop in income the last month and you wouldn’t qualify under the old rules.

‘‘But under the new rules they’re saying as long as you have a substantial drop from your normalised income levels, then you’ll qualify.’’

‘‘That’s great news because there were a whole lot of growth companies that missed out and they’re sitting there going ‘we’re going to go bust’.’’

Employers were scrambling to talk to staff about what the next four to eight weeks would look like, Mr Mason said.