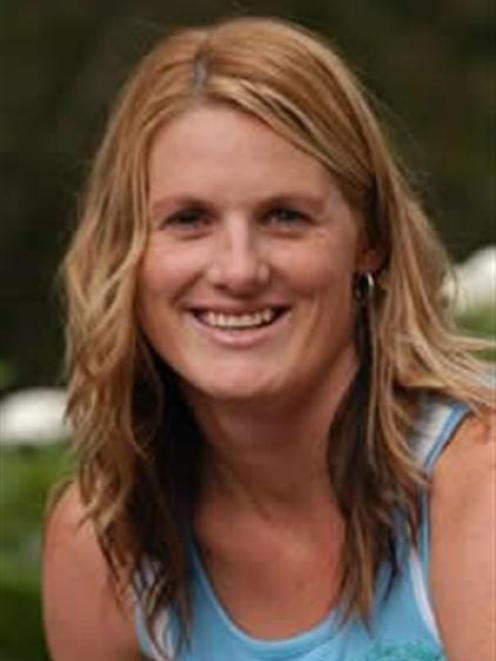 Don Nicolson, a sheep and beef farmer near Invercargill, was facing a decision about the future of his 212ha farm, which he said was too small to employ staff but too big for him to manage while also meeting his new role heading the farmer lobby group.

He was considering leasing it for dairying, a reflection of the swing away from sheep and beef in a region where 200 farms were expected to convert in the next two years.

"My intention is to give it [Federated Farmers presidency] 24/7 attention, but I can't do both. There is no way given the economics of sheep farming that I can employ a manager."

His experience illustrated one of the major challenges facing farmers and a reason he was looking at joining the flood of sheep and beef farmers changing to dairying.

"It makes no sense to stay in the sheep industry."

Despite being surrounded by dairy farmers, sheep farming has been his way of life.

Born and bred in Southland, he worked for a time in the forestry industry before returning to the family sheep farm at Waimatua.

Other issues which had niggled farmers - rising compliance costs, the level of local government rates, issues with the Resource Management Act - slotted underneath, protecting the right to farm and associated property rights.

Some of the issues now occupying the organisation illustrated the threat to that right.

In Taupo, it was involved in supporting farmers over the nitrogen discharge allowance and it was also battling the Horizons Regional Council in the Manawatu over its One Plan environmental management scheme, which, he said, had major financial implications for farmers.

In the South Island, high country pastoral lessees were facing massive rent rises, in part due to a change in the way the Government assessed rents to include amenity values such as views.

The emissions trading scheme was another issue facing the organisation, but details were changing so quickly, he said it had become "a movable feast".

Mr Nicolson said he argued from some basic principles.

If the public wanted an interest in privately-owned land, then the landowner should be compensated.

He did not support wanton environmental degradation, but land use constraints should not be imposed on legal land use without compensation.

Equally, groups seeking land use changes needed to base their arguments on scientific backing and not emotion.

"It is very easy for people with environmental concerns to start from a base which is very strategic for them."

Leading Federated Farmers was never a goal for Mr Nicolson, rather something that just happened.

He has been the federation's vice-president for three years, served on the its national board for two years and was Southland president from 2002 to 2005.