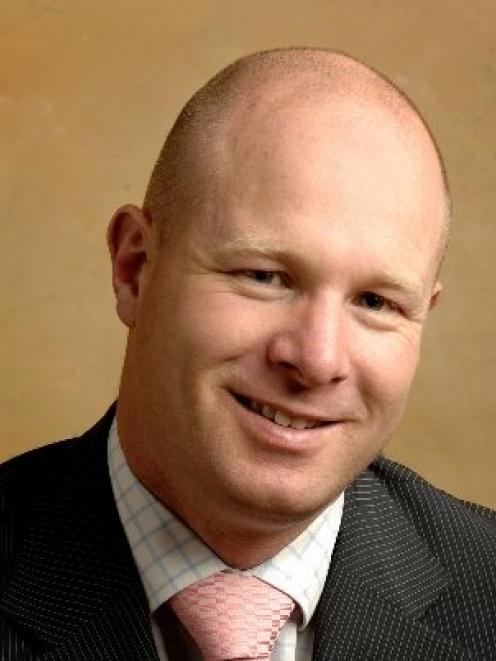 Scott Mason
Many clubs or societies operate within our community, Scott Mason writes.

These range from sports clubs to country/district clubs, and everything in between. Most have three things in common:

- They will be non-profit bodies.

- They will be operated for the benefit of their members.

- They generally will be run by members in their own time.

Many of these organisations make a loss or just break even, but there are those that make a profit (even though that is not the primary objective). When a club or society makes a profit, consideration needs to be given to taxation. Non-profit bodies have an automatic deduction of the lesser of $1000 and what would otherwise be their taxable income that reduces any taxable income in the organisation.

Where the profit is more than that, what needs to be returned as income for taxation purposes needs to be considered further.

What has not been widely understood is that there was a change to the tax rules that has had an impact on the taxation treatment of non-profit clubs or societies (other than sports clubs). This change has meant that almost all income (other than from subscriptions/memberships, or ''poker machine'' income) must be included in the tax calculation of the club or society. Many societies or clubs have been returning only interest, dividends, and other investment income and failing to return income from other sources, such as income from bar sales and the sale of goods and services to members and non-members. On the face of it, therefore, many clubs or societies are potentially under-returning income to the Inland Revenue Department. While that is true on the face of it, often the effect of including the additional income and claiming most expenses (but excluding only the subscription/membership fees and poker machine income and not claiming expenses associated with this income) is that the club or society may actually make a taxable loss (even though for accounting purposes it is in the black).

Where that is the case, clubs or societies may have been paying too much tax, rather than too little tax. We have assisted a number of organisations in this very position as it is possible to ask the Inland Revenue Department to reassess past years to have these tax losses recognised. For some, this review has resulted in the club or society receiving a tax refund, meaning that the club or society has funds to use for the benefit of its members.

For those clubs that could sometimes have taxable income, the effect of having a loss in earlier years is to reduce the taxable income in current/future years by the amount of that earlier loss. There has been no change to the taxation rules for amateur sports clubs to which a specific set of rules apply that give amateur sports clubs tax-exempt status. This means their income is not taxable. Equally their expenses are not deductible. Most sports clubs don't have a tax liability and can't have tax losses. This may seem prejudicial because all income of a sports club is tax exempt, there is no use for a tax loss.

- Scott Mason is the managing principal of tax advisory for Crowe Horwath NZ. 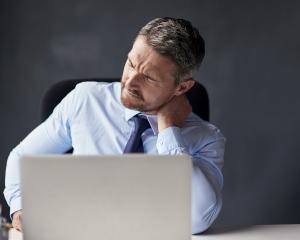 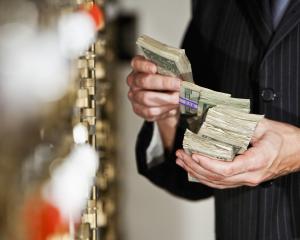