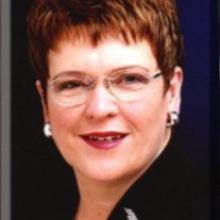 The bank's residential mortgage book jumped 93% to about $735million and its corporate loans soared 151% to $913million. Total gross loans and advances rose to $1.65billion from $745million. While it remains a minnow compared with the big four Australian-owned banks in New Zealand (ANZ Bank's gross loans were about $126billion at the end of 2017), if its rate of growth continues it is potentially snapping at the heels of the smallest of the "big nine" - the Co-operative Bank, whose gross loans were $2.27billion, according to KPMG's quarterly survey.

Its corporate and institutional banking team has made inroads into the infrastructure, energy and resources sectors in New Zealand. In addition, it had provided corporate financing for three of New Zealand's primary international airports and ports, and to several NZX-listed energy and property sector companies, the lender said.