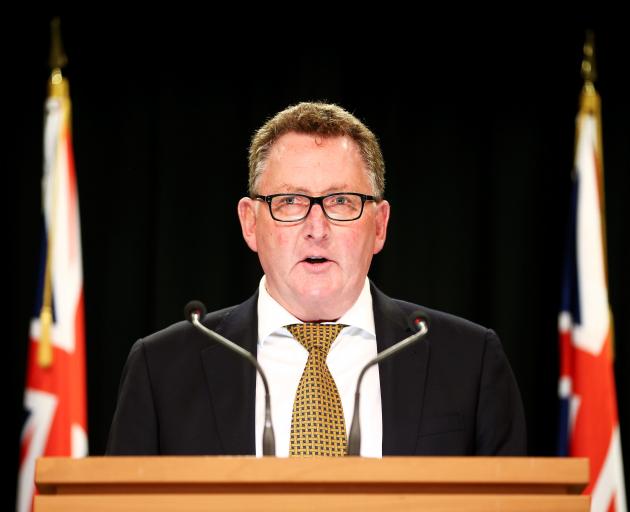 Mr Orr held the official cash rate at 1.75% and said he expected to keep the rate at the expansionary level for a considerable time.

"This is the best contribution we can make, at this moment, to maximising sustainable employment and maintaining low and stable inflation."

Inflation was expected to gradually rise to the bank's 2% target, he said.

BNZ head of research Stephen Toplis was one of those impressed.

"The defining feature of Adrian Orr's first monetary policy statement is the clarity of the message. Instead of having to flounder through screeds of mumblings to find out what the bank really thinks, the message is up front."

Symptomatic of the change was is the very paragraph in the policy assessment which stated: "The official cash rate will remain at 1.75% for some time to come. The direction of our next move is equally balanced, up or down".

So up front was the message, Mr Toplis missed it on first reading as the initial paragraph of the MPS usually tended to be a narrative on the state of the global economy. However, he was not convinced the Reserve Bank believed there was an equal likelihood of an easing or tightening of the OCR.

The Reserve Bank still had a rising interest rate track as its central scenario. But at least the bank's thinking was clear for all to see, he said.

The monetary policy statement was the first under the new policy targets agreement Mr Orr signed with Finance Minister Grant Robertson. The new PTA must officially take employment into account.

Economists took Mr Orr at his word and now felt the OCR would not rise until August next year, at the earliest. Importantly, the Reserve Bank's thinking was going to be more readily digestible by a broader range of people.