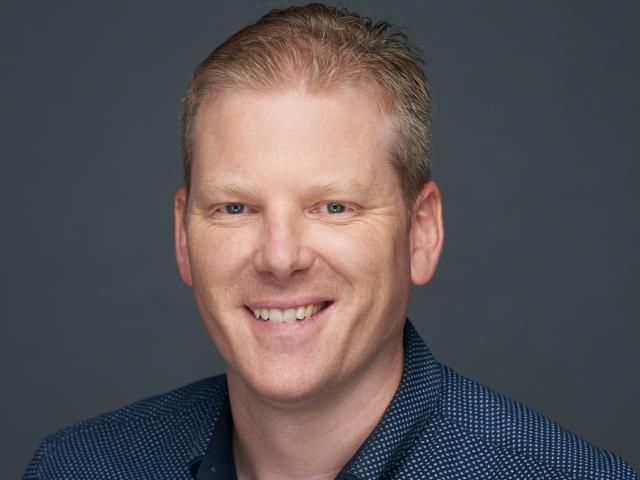 Local builders report that critical materials such as steel, aluminium and paint are increasing by about 15% every year, while labour and compliance costs have also jumped.

‘‘It’s the biggest investment you are likely to make so you need to be clear up front around what you want, have a clear brief and understand your budgets,’’ AJ Saville Builders owner and registered master builder Allister Saville says.

Even then, it is likely costs will escalate, particularly where renovations are concerned, so Mr Saville suggests adding in a 15% to 20% contingency.

‘‘Quotes are guesswork. We don’t see behind the wall and joining old to new can at times be very challenging.’’

Mr Saville said choice of builder should also depend on whether you are doing a renovation or a new build, as they are quite different skill sets.

‘‘Not everyone can do a quality job, so it is important to look at their prior work.’’

The same applied to architects, designers or draftsmen, he said.

One South Otago-based developer said there were too many variable costs to provide any price guarantees, even on new builds.

He said while franchise groups could offer to come in at about ‘‘basement’’ rates, that was only to get a foot in the door and was ‘‘almost never’’ the final price.

‘‘Home builders could expect significant price variance, based on materials used, but also due to costs outside the control of the builder.’’

A number of smaller, independent builders were now turning to co-operative styled buying groups that were able to leverage buying power for building material discounts.

A recent industry survey by CMS, which represents a cross-section of about 150 construction industry suppliers, showed cost and quality of building materials, shortage of skilled labour and the costs of red tape were the ‘‘big three’’ issues facing the industry.

‘‘Coming to grips with costs is a key element of making housing more affordable.

‘‘The industry is dominated by maybe 50 companies in total [which] make the majority of the building stock for trade.’’

He said there were other issues at play, some related to the understanding between the different players in the building process, from the architect or designer to the construction company and client.

Mr Saville said labour costs for tradies, which could come in at about $80 per hour, were another major issue.

‘‘Builders can’t charge as much as plumbers or electricians, yet our name is on the job so we take the majority of the risk.’’

‘‘Coming to grips with costs is a key element of making housing more affordable.
‘‘The industry is dominated by maybe 50 companies in total [which] make the majority of the building stock for trade.’’
And that is because everything and I mean EVERYTHING is regulated.
This has killed competition, innovation and affordability.
It's a bureaucratic nightmare from start to finish.
I was going to build. Looked at it hard, spending $35k then decided NOT to.
Now my property is worth a $100k more.
Spending the year in Bali would have been a better choice.