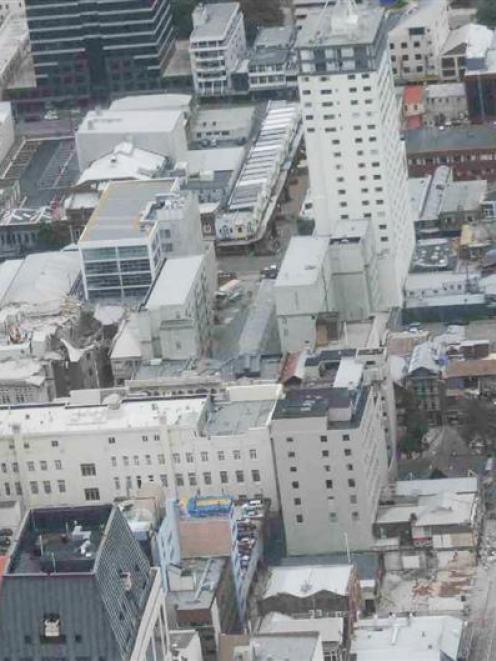 Photo from the NZ Defence Force.
Southern economic growth prospects this year may have been crushed following Christchurch's devastating 6.3 earthquake on Tuesday, in many cases destroying buildings and businesses still under repair from September's quake.

Repair work for the September earthquake had been estimated at $5 billion to $6 billion, but Tuesday's quake damaged a score of commercial buildings in the central business district and the cost will run to billions of dollars more.

Late yesterday, an analyst with investment bank JP Morgan estimated insured losses from Tuesday's quake could be up to $US12 billion ($NZ16.05 billion).

Otago Chamber of Commerce chief executive John Christie said while Dunedin was able to supply immediate support in many forms to Christchurch, it was too early to speculate what long-term assistance might be required.

"This latest quake changes the nature of how the [Southern] economy will perform. We were seeing some stability and growth, but that has now turned to uncertainty," Mr Christie said.

The impact on Southern tourism and need for infrastructure spending were two effects which would be first felt around the South Island, Mr Christie said.

Economists at the BNZ and ASB highlighted a slowing in GDP recovery, with growth that was to be underpinned by the first-quake rebuilding also to have bolstered confidence in general.

Lyttelton Port of Christchurch said it had "sustained further damage" from the latest quake and suspended port operations until at least 5pm yesterday to complete an engineering assessment, with the intent "to recover elements of key services as quickly as possible to ensure food and all essential supplies can get in".

Dunedin-based Scott Technology's building in Bromley in Christchurch, where about 80 people work in export assembly line manufacturing, is closed with "some damage".

General manager Chris Hopkins said there were no injuries to staff and he was awaiting an engineer's report before deciding when to re-open.

The immediate economic reaction to the earthquake was a further weakening in the New Zealand dollar, concerns the Reserve Bank would lower interest rates to underpin some sort of recession recovery, the possible downgrading of New Zealand's credit rating and the realisation that Christchurch's rebuilding was going to become an even larger project during 2012.

Prime Minister John Key said it was possible the original rebuilding estimate "could be doubled", and the further damage would ne in the billions.

While the Government may have to borrow more money to cover costs, he did not expect the country's credit rating would be downgraded.

"These are bigger costs, but we are in a sound enough position to handle it," Mr English said.

Reserve Bank Governor Alan Bollard said yesterday the central bank was working with affected banks and cash-in-transit companies to ensure the availability of cash in Christchurch.

"We have ample cash reserves and will issue cash to banks on any day required during this emergency situation," he said.

The Reserve Bank had been informed by banks that they were reinstating the loan assistance policies put in place after the September quake, and he noted the four major banks had each given $1 million in donations yesterday.

Fonterra also donated $1 million, and offered to match employee and farmer donations, up to a further $1 million.

Craigs Investment Partners broker Chris Timms said the latest quake would undermine business and consumer confidence and the cost would further draw on Government resources and make it "impossible" to get the country's operating balance back to surplus by 2014-15.

"The economic impacts are likely to be much more significant than the September earthquake," he said.

Economic researcher and analyst Moody's Analytics said yesterday's quake would be another "devastating blow" to an economy struggling to gather steam, and it could be condemned to another year of anaemic growth due to forces beyond New Zealand's control, NZPA reported.

The New Zealand dollar, which was already under pressure from most major currencies rising elsewhere around the world, fell from around US76.30c when the quake hit just before 1pm on Tuesday to bottom out around 11.30pm - trading around US74.70c yesterday.

Mr Timms said there was now a "significant likelihood" the Reserve Bank would lower the official cash rate to provide "greater assurance that an economic recovery will still take hold in 2011". 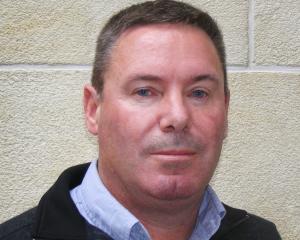 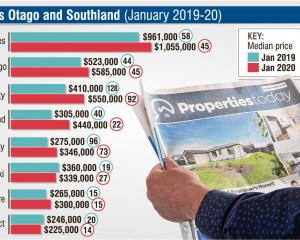 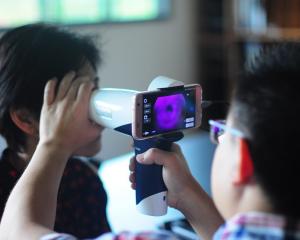