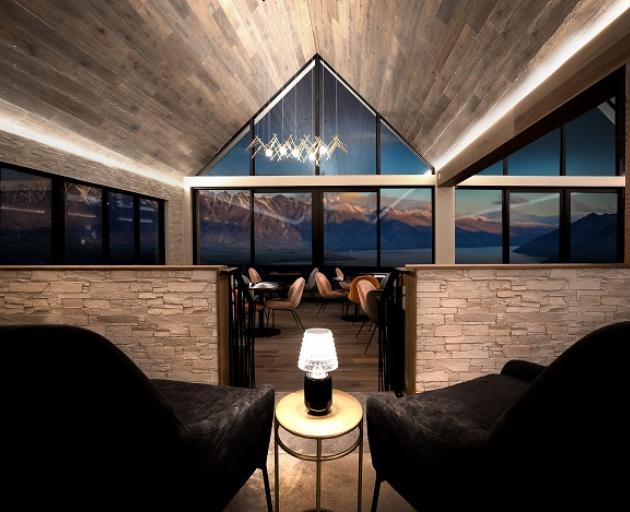 You wouldn’t recognise it from the old days.

Kamana is the Maori name for the Australasian crested grebe, a native diving bird found locally.

The upgrade to all 73 rooms and the public areas has taken 18 months, with the final 16 rooms coming onstream by the end of next month.

“It was almost a rebuild, more than a refurb,” general manager Richard Crouch says.

“We’ve done it to a very solid four-and-a-half [star] standard, if not a little higher.”

“There’d been very little in the way of investment for a long time,”

Crouch says the hero of the project is the Nest Kitchen and Bar, with second-to-none views from floor-to-ceiling windows.

The hotel started life as Country Lodge in the early 1970s.