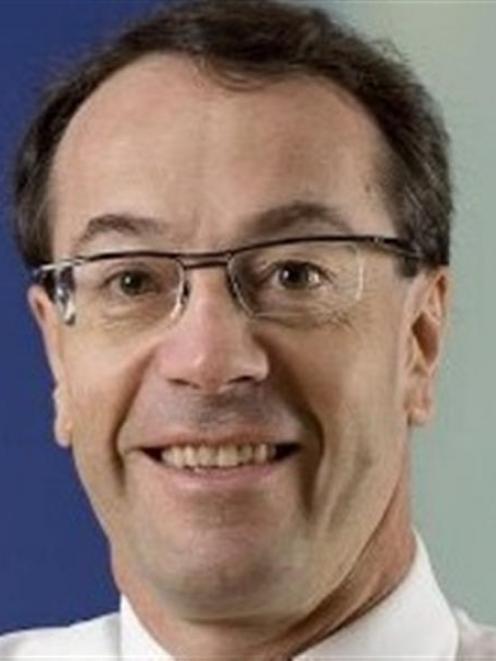 Rob Morrison
New Zealand urgently needs to improve its own environmental record to protect the "clean green" image that benefits the sale of much of what New Zealand produces and exports, a report released this morning says.

The Pure Advantage report is a lengthy and in-depth look at "green growth" and the aggregated benefit that comes from minimising waste and the inefficient use of energy.

"This report is a call to action for leaders seeking a role in shaping New Zealand's green growth future," the group said. 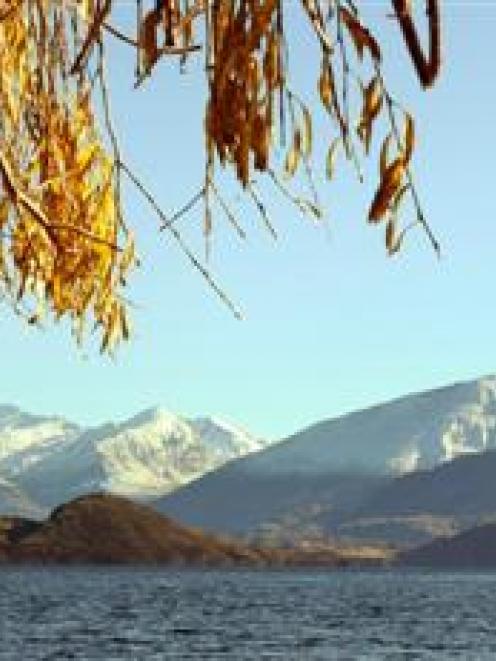 "While New Zealand's international branding relies heavily on portraying our environment and economy as 100% pure, we're failing our own branding tests across a range of key international metrics."

The report shows New Zealand has slipped from first to 14th place on the Yale University Environmental Performance Index. Poor water quality causes 18,000 to 34,000 cases of water-borne disease each year, and per capita carbon emissions are the fifth worst in the OECD.

"We have a falling share of our energy mix coming from renewable energy and a housing stock that's among the most cold and inefficient in the OECD," Mr Morrison said.

Perhaps worst of all, New Zealand's native biodiversity was coming under increasing strain, with 77% of New Zealand's threatened species looking set to decline further, he said.

Making matters worse, all of that was happening as New Zealand continued to slide down the OECD economic performance tables and New Zealanders' quality of life was diminishing.

As a result, New Zealand was ranked 23rd in the world in the World Economic Forum's 2010 Global Competitive Index. It specifically noted New Zealand's lack of innovation, productivity and poor-quality infrastructure.

"To boost both our economy and our environment, we need to utilise green growth," he said.

The panel decided to focus on green growth because it was worth more than $6 trillion a year globally - more than defence or the aerospace industry. New Zealand's green reputation gave the country a head start in the business but Mr Morrison said the country was not really in the race.

The 100% pure image was being eroded, putting crucial tourism and export industries at risk.

"We need to break out of our short-sighted commodity attitude and embrace our competitive advantage in being green," Mr Morrison said.

New Zealand was not unique in facing those challenges. Many other countries were grappling with climate obligations, poor environmental performance and increasing competition for resources.

Many OECD countries were already demonstrating the link between green growth policies and strong economic performance. Countries all over the world were investing in green development to help their economies move to a more robust, sustainable and environmentally benign platform, Mr Morrison said.

The report authors said, while it must be acknowledged that some government initiatives were under way, New Zealand had a long way to go to catch up.

That was especially true if New Zealand wanted to attract capital, people and ideas the economy needed to be competitive on the global stage.

"By harnessing either new or existing technologies and skills developed to improve the sustainability of our production processes, energy efficiency and resource usage, we can give ourselves the ability to maximise the returns from the possibilities available globally from green growth."

For New Zealand, it was likely the best prospects were in the rapidly developing economies of Asia and not with its traditional trading partners, Australia, the United States and the United Kingdom, the report said.