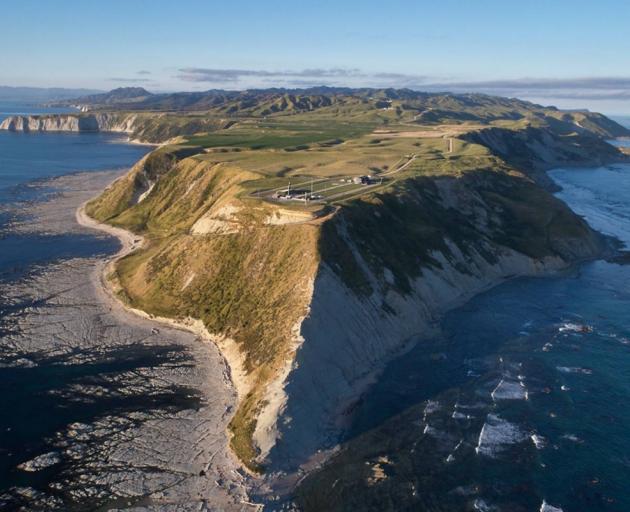 The mission will put 13 tiny satellites into low-Earth orbit for Nasa, and will be the first time the US government agency booked out a private rocket to get cubesats into space.

The company attempted to get a rocket away on Thursday but the attempt was thwarted by bad weather.

The forecast looked better today, though Metservice said Mahia may be hit by one or two showers.

Wind has scrubbed Rocket Lab's launches before so the fact there's not much today played in the company's favour.

This time the weather played ball and the rocket took off just after 7.30pm.

And its newly-opened Auckland plant has the capacity to support a launch-a-week by 2020 goal. Ultimately, Beck wants 130 launches a year.

The industry is attracting more and more investors. Rocket Lab recently raised another US$140m at a US$1billion+ valuation (with ACC and Sir Stephen Tindall chipping in) as founder Peter Beck talked about his company grabbing a good share of more than 2600 satellite launches planned over the next four years.

But Rocket Lab's latest flight also comes on the same week that US airlines warn a growing number of launches is causing problems in already overcrowded skies.

Space X's Falcon Heavy launch in Florida in February, for example, caused delays to 61 flights, and many others to take longer routes during its three-hour launch window.

All up, 1400 flights have been affected by spacecraft launches this year. The US Federal Aviation Commission often shuts down airspace for hours, even though a rocket takes only 90 seconds to reach space.

That number has to be put into perspective. It's dwarfed by the number of flights affected by weather and other factors. Orlando actually had more delays on the days on either side of the Falcon Heavy launch. 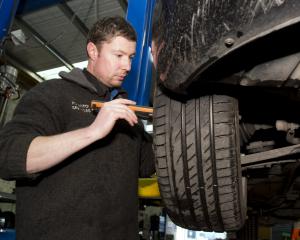 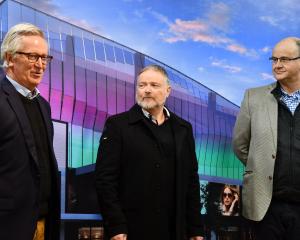 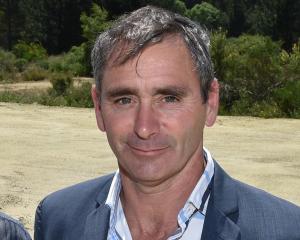 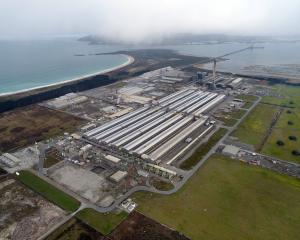