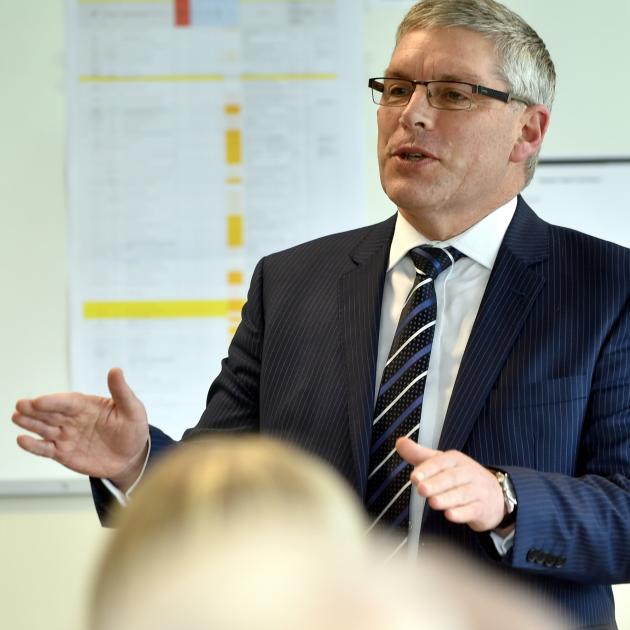 Stuart McLauchlan. PHOTO: PETER MCINTOSH
Scott Technology has posted a bottom line operating loss of more than $17 million, but the automation and robotics company says it is well positioned to recover in 2021.

The company announced its full-year result to August 31 yesterday after what has been a busy and challenging year.

As a result of the company reporting a net loss of $17.5 million, its directors decided no dividend would be paid for the year.

Revenue was down $39 million to $186 million, while ebitda (earnings before interest, tax, depreciation and amortisation) was at $11.6 million, down $8.4 million compared with 2019.

Without including non-trading adjustments such as the government wage subsidy, of which the company received $2.8 million, ebitda dropped further to $3.7 million.

Other aspects of its non-trading adjustments included the cost of the restructuring ($4.3 million) and the write-off and loss of revenue from Australasian assets not in line with Scott’s new strategy ($13.8 million).

Scott said its results reflected "the material impact of Covid-19 on the business", namely the closing of several legacy projects, its restructuring and a write-down of non-core assets.

Restrictions on travel and site access delayed projects during the year and some customers deferred investments.

"Pleasingly, many of these projects are now coming back online, with demand for automation growing in several regions and sectors," Scott’s FY20 report said.

The company’s balance sheet finished the year with a net cash position of $7.7 million, total bank term loans being $11.2 million.

"While the FY20 headline number is not as we would have liked, we are confident that our new strategy will lead to a return to sustainable and profitable returns in the years ahead."

The company noted that after the initial shock of the Covid-19 pandemic, many of its target industries and regions had begun to turn a corner.

Last month, Scott announced a $12.5 million deal to build an X-ray lamb boning system for Alliance Group at its Lorneville plant near Invercargill.

Scott said of its restructuring a "more efficient organisational footprint will stand the company in good stead" for pandemic-related challenges ahead.

Chief executive John Kippenberger said the company wanted to build longer-term relationships with its clients, such as Alliance, around the world.

"In two existing examples in North America over the past six months, we have moved our engagement from focusing solely on completing one stand-alone system to now having an agreement whereby the customer will take a number of repeat systems over the next three to five years." 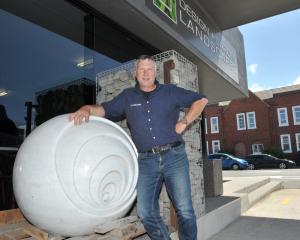