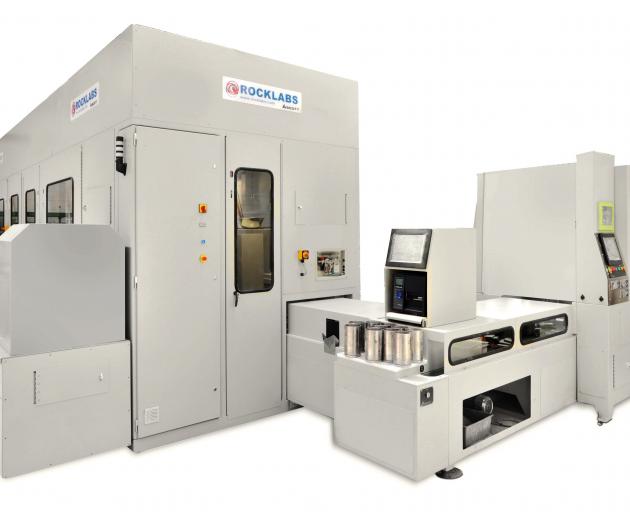 The deal is a multimillion-dollar contract to provide and commission equipment for a new sample preparation and analysis laboratory at the Robe Valley mine in Western Australia.

It is the second significant iron-ore sample laboratory project awarded to Scott Technology by Rio Tinto this year.

"This comes on the back of the positive Rio Tinto Koodaideri project work, which is currently under way and also in Western Australia. "As recently announced, building work and site mobilisation has commenced at Koodaideri, in line with the original timetable."

The Robe Valley project scope comprises equipment from Scott Technology’s Rocklabs business as well as from a third party supplier.

They have begun developing the new laboratory, which is expected to start operating next June.

Scott said the new contract added to the "decades-long relationship" between it and Rio Tinto.

"The iron-ore sector is continuing to experience positive interest and investment in automation given the underlying strength in demand across precious metals and iron ore."

He said there would be more opportunities for Scott with iron-ore mines trying to increase safety and productivity.

The Robe Valley — which is 140km southwest of Karratha in Western Australia — produces ore from two hubs and processes it at a plant at Cape Lambert.

The Robe Valley deposits are owned by Robe JV which is 53% owned by Rio Tinto, 33% by Mitsui Iron Ore Development and 14% by Nippon Steel Sumitomo Metals Corporation.

Last month Scott announced it had reduced its worldwide staff by a fifth — including 15 from Dunedin — to deal with the drop in revenue caused by Covid-19 lockdowns.

Scott also announced it had begun using augmented reality [AR] technology to help engineers working on equipment in a different part of the world.