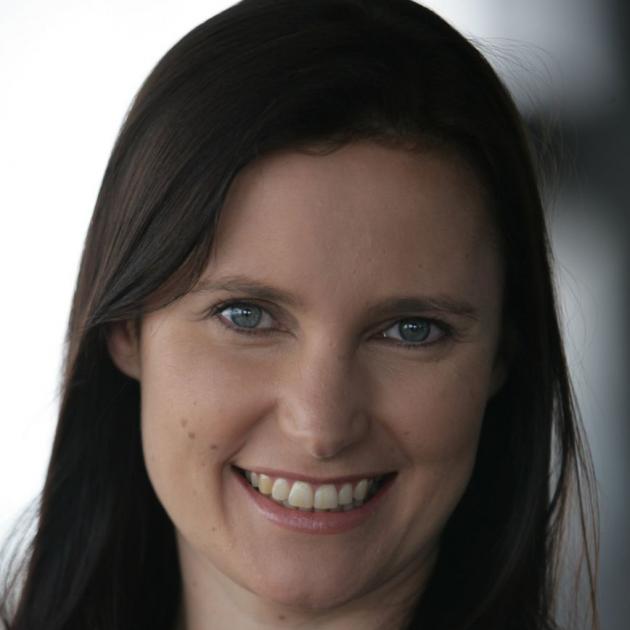 Jane Turner
Overall, food prices rose almost 1% on a year ago - led by fruit and vegetables - and are predicted to continue upward for the rest of the year after being static for the past five months.

Food prices rose 1.9% in January, the largest increase in a single month since July 2011, with prices up overall 0.8% for the year to January; in part due to seasonal fluctuations.

Fresh milk prices were 9.6% lower than in February 2011, when they peaked, while cheese was down 6%.

ASB senior economist Jane Turner said that, as expected, the seasonal increase in fruit and vegetable prices was the primary reason for the increase in food prices during January.

For the month, fruit and vegetables led the rises at 3.5%, followed by meat, poultry and fish up 2.2%, and grocery food up 1.9%, according to Statistics New Zealand (SNZ) data released yesterday.

Ms Turner said food price deflation had been a key factor in recent inflation weakness, as a result of declines in commodity prices, particularly dairy, during last year.

''However, it now appears food prices may have troughed, and are set to increase over the coming year,'' Ms Turner said.

''We also had seasonally higher fruit and vegetable prices,'' he said.

High kumara prices were influenced by poor weather during both the planting and harvesting seasons, and there was a smaller 2012 avocado crop, following a ''bumper season'' in 2011, Mr Pike said.

Meat, poultry, and fish prices increased 1.9%, largely due to chicken, which increased 9.6% from a low point in January 2012.

Grocery food was the only subgroup which decreased in the year to January, down 1.5%.

Aside from fresh milk and cheese declining, butter down 18% and bread down 2.4% were the key influences. 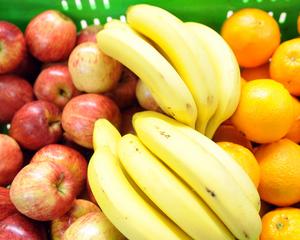 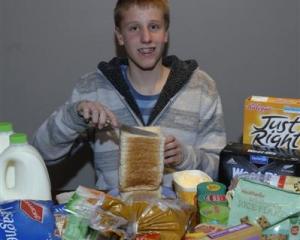 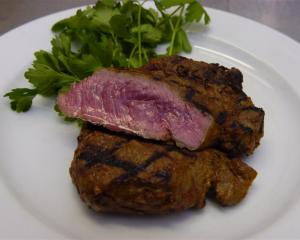